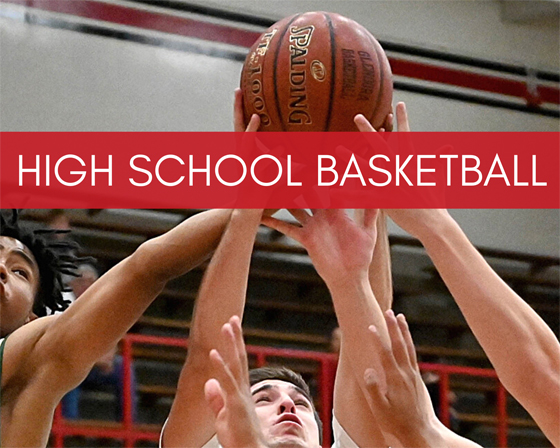 LA HABRA — High school coaches often tout the balance of their league, in part to raise their league’s profile.

When the Freeway League boys’ basketball coaches talk like that, they’re telling the truth.

After the first week of league play, Sonora and Troy are in first place with 2-0 league records. La Habra and Sunny Hills are 1-1, Buena Park and Fullerton 0-2.

Every league team except Buena Park is .500 or better overall this season.

Three league teams — La Habra, Sonora, and Sunny Hills — are in Orange County’s top 25. Troy was in the top 25 earlier in the season and could return after wins at Sunny Hills and Buena Park this week.

“Every year is tough,” said La Habra coach Aaron Riekenberg. “But this year is particularly tough. Troy has 14 wins, Sonora has 16 wins, Sunny Hills has 14 wins, and Buena Park and Fullerton are both very good.”

Sunny Hills made a move in the third quarter, putting together a 15-2 run that included a 3-point run from Kwon that cut La Habra’s lead to 40-37.

The Highlanders scored the first nine points of the fourth quarter to regain control.

Also on Tuesday’s league schedule is Sonora in Troy.

“There are no nights off in the Freeway League this year,” he said.

APPEARANCE: Bud Light offers Patrick Beverley his own can after he was fined for commenting against Clippers

“I think we’ll all worry”