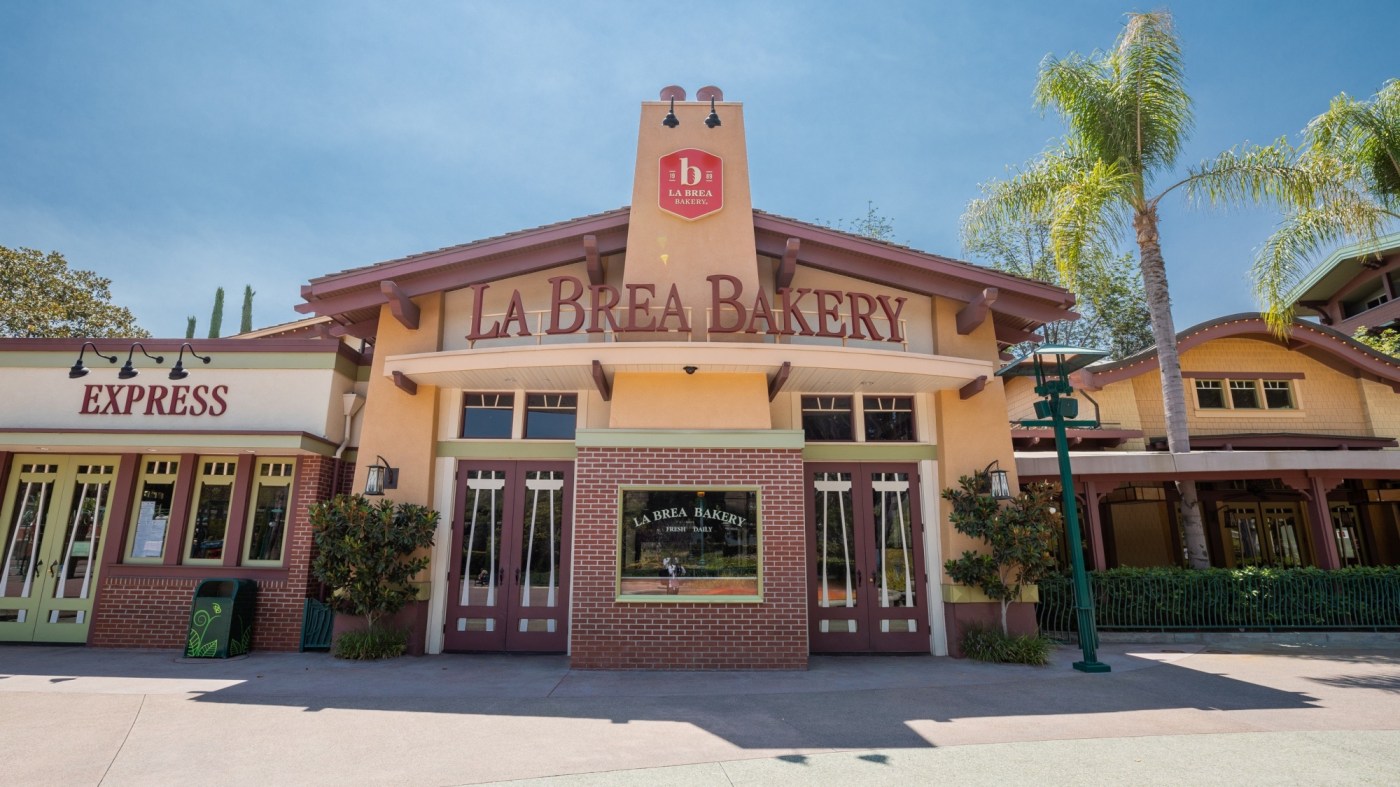 La Brea Bakery is closing its Downtown Disney location after more than two decades of operation as one of the original outdoor mall businesses adjacent to Disneyland.

“Aspire Bakeries has made the difficult decision to permanently close the La Brea Bakery Cafe,” the company said in a memo posted on Facebook. “While this is the right move for our company, decisions that impact our people are never easy.”

According to the Aspire Bakeries memo, meetings were held Monday at both the Downtown Disney and Los Angeles locations to announce the closures, which will take effect immediately.

La Brea Bakery was one of the original businesses when Downtown Disney opened in 2001 along with Disney California Adventure.

According to the Aspire memo, a hiring event was scheduled for Monday to help affected employees at La Brea Bakery in Anaheim find new jobs at Disneyland, Disney California Adventure, and Downtown Disney.

Damar Hamilin is back in Buffalo to recuperate - Orange County Register

Jared Leto finally gets a nomination for his role in ‘Morbius’