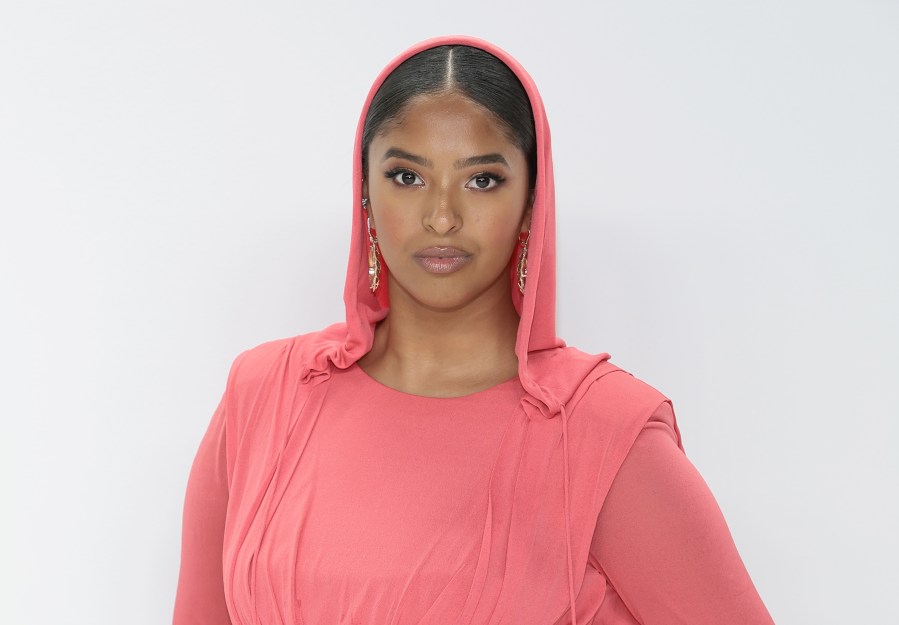 (KTLA) — Natalia Bryant, the 19-year-old daughter of the late Kobe Bryant, is seeking a restraining order against a man accused of being a stalker with a criminal history with weapons.

Bryant said the man molested her and may be armed, and she said she was scared and concerned for her safety.

According to court documents, Dwayne Kemp, 32, has been trying to contact Bryant on social media for two years, meaning he started when she was a minor.

Things escalated recently when Bryant said Kemp tried to contact her at school and at her sorority home at the University of Southern California.

Kemp reportedly showed up at one of Bryant’s classes and roamed the building, according to TMZ.


The suspect is accused of being a gun enthusiast and court documents show he has been arrested and/or convicted of at least four crimes, one of them firearm-related.

The Los Angeles Police Department is involved in the investigation. A judge has yet to decide on the injunction.

Natalia is the eldest child of Kobe and Vanessa Bryant.