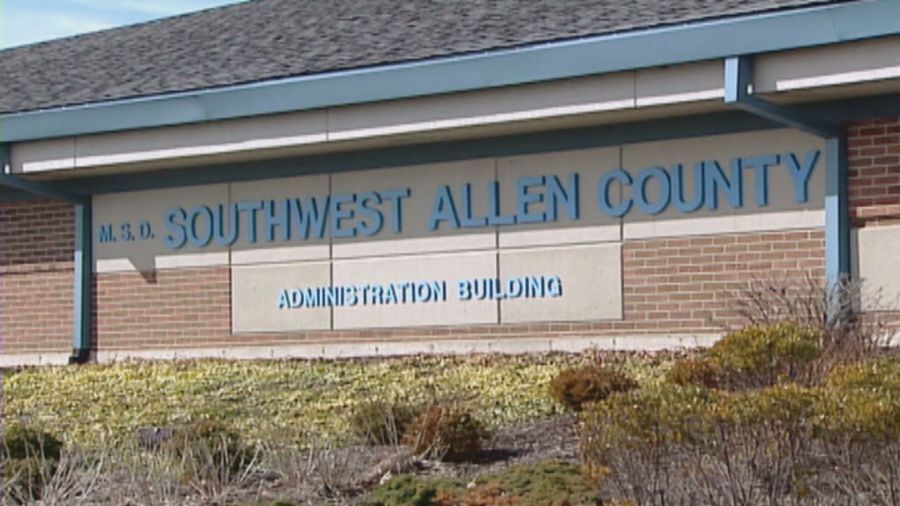 FORT WAYNE, Ind. (WANE) — In a five-person race in which four people received at least 22% of the vote, Kim Moppert (26.9%) and Stephanie Veit (22.8%) were the two to finish as Winners emerged from the two open seats of the At-Large Southwest Allen County School Board on Tuesday.

Although Moppert won one of the seats by over 1,000 votes, the second seat was at stake as Veit beat candidate Doug Copley by only three votes, with Veit receiving 6,634 votes to Copley’s 6,631 votes.

Candidate Amanda Tokos also held her ground in the race, finishing with 6,386 votes, making the race a contested affair.

Dawn Fritts finished with 5.5% of the vote.

The full results of this race can be found on page 9 of the attached document.

One last warm day before the winter chill sets in

The Chicago Blackhawks have hired Luke Richardson, former assistant coach of the Montreal Canadiens, as their new head coach