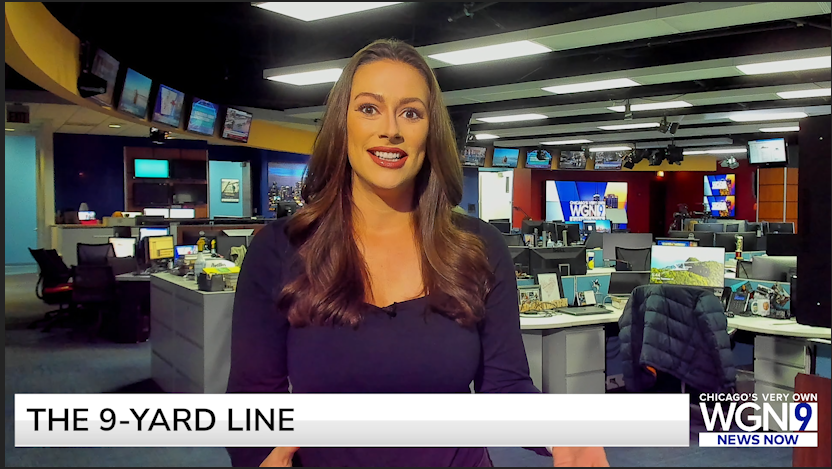 CHICAGO — For the second straight week, the Bears face a team very similar to them in terms of their situation as a franchise.

The Giants are also entering a new era under a new front office and head coach, looking to change what was a struggling team on the field. Just like the Bears, New York is 2-1 after the first three games of the season, showing both good and bad early on.

That was the same situation last week when the Bears knocked out the Texans led by first-year head coach Lovie Smith. Both games offer Matt Eberflus’ side a chance to get the 2022 season off to a quick start and maybe build a little confidence.

At the same time, everything is new and there have been growing pains for the team that will likely last from now until January.

WGN Sports’ Kaitlin Sharkey has covered all the ups and downs for the first three weeks of the 2022 season and she’s joined The 9-Yard Line and 9 Good Minutes this week to talk about the team.

She discussed a range of issues within the team, from her difficult passing game, to her powerful rushing attack, Eddie Jackson’s improvement and Roquan Smith’s stable play despite a hip injury.

You can watch Kaitlin’s entire interview with Larry Hawley on 9 Good Minutes on WGN News Now by clicking on the video above.

Whataburger kicks off 2022 with returning classics and a new ketchup