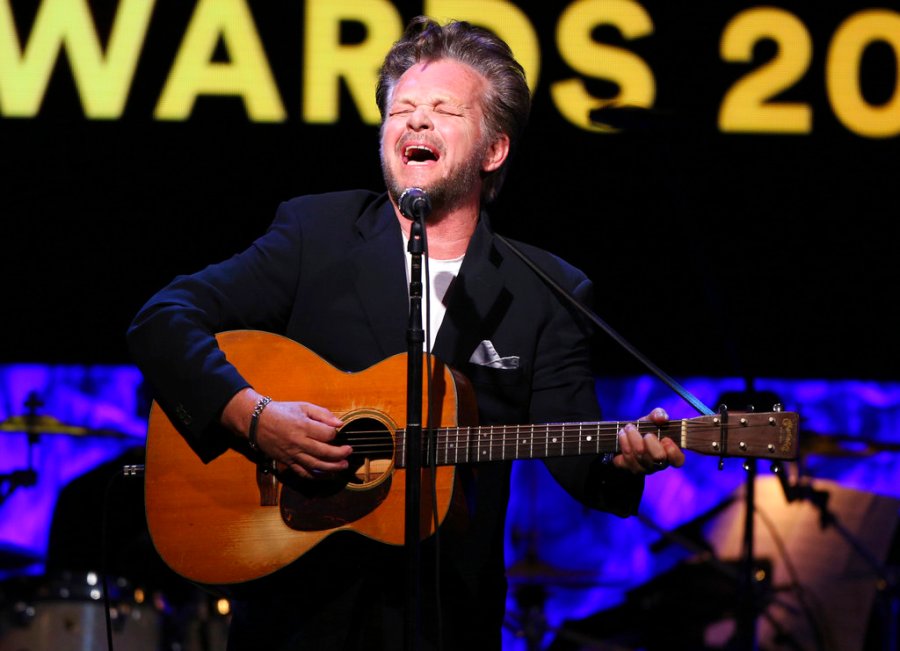 FORT WAYNE, Indiana (WANE) — John Mellencamp may have been born in a small town, but he’s set to take the big stage at the historic Embassy Theater—twice.

Mellencamp is a member of the Rock and Roll and Songwriters Halls of Fame, a recipient of the John Steinbeck Award, the ASCAP Foundation Champion Award, the Woody Guthrie Award, the Americana Music Association’s Lifetime Achievement Award, and most recently the Founders Award of the American Society of Music Composers, Authors and Publishers.

Tickets are available on Friday at 10:00 am at fwembassytheatre.org, ticketmaster.com and at the Embassy box office

Born in Seymour, Indiana in 1951, Mellencamp rose to fame in the 1980s with hits like “Jack & Diane,” “Small Town,” and “Hurts so Good,” the last of which earned Mellencamp the Best Male Rock award a rock icon vocal performance at the 25th Annual Grammy Awards in 1982.

Most recently, the embassy hosted the Mellencamp in 2019.

The 6 fatalities of the mass shooting in Sacramento