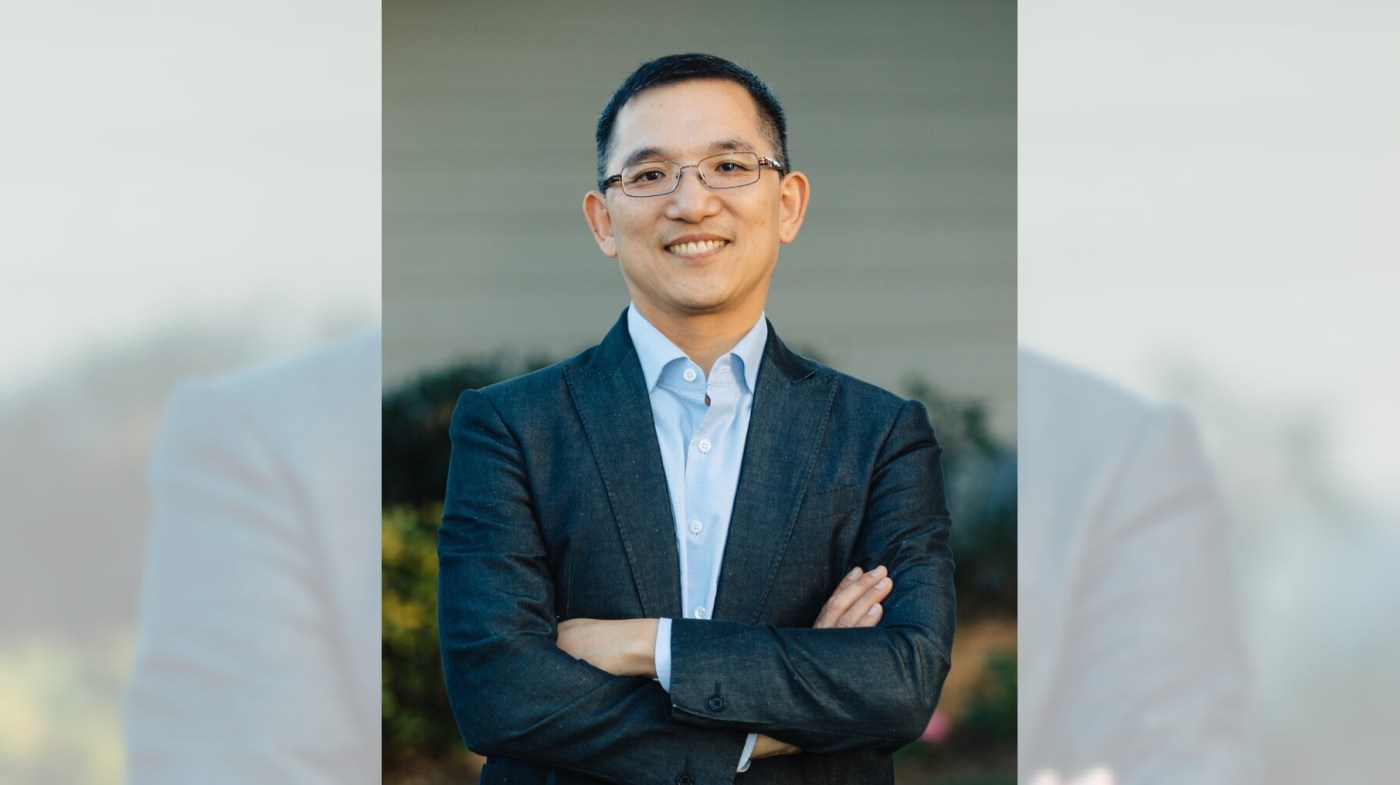 Ahead of the November election, The Orange County Register has compiled a list of questions to ask the candidates you wish to represent. The full questionnaire is below, with answers edited for grammar and punctuation only.

MORE: Read all candidate responses in our Voter Guide

City where you live: Hacienda Heights

The Supreme Court has agreed to consider a case that could give state legislatures greater leverage over federal election rules. What role do you think states play in elections, even federal contests, and should there be a limit to that power?

Our state and federal governments should work together to remove barriers that prevent people from exercising their constitutional right to vote and protect our electoral systems from external actors. While states must conduct elections, the federal government should provide resources to states to better perform their duties.

Do you support additional mandates to force businesses and residents to switch to cleaner energy? If yes, which mandate would you support? And if not, what would be your plan to accelerate the clean energy transition?

As we create more local, high-paying jobs, we can become a national leader in energy development by incentivizing solar panels and electric vehicle charging in future large housing developments, which would make it easier for tenants and owners to reduce their emissions and embrace clean energy support .

What specific legislation would you introduce or support in 2023 to help reduce greenhouse gas emissions?

I would seek funding to expand the LA Metro to Artesia and beyond to connect transportation networks in Orange County – like the OC Streetcar. Improving our public transport network will reduce the number of cars on the road and consequently reduce congestion and greenhouse gas emissions.

What do you think is the biggest concern of voters in your district? How do you intend to tackle this problem?

Like families across the district, my family is deeply concerned about the rising costs. If elected, I will push legislation to shore up supply chains, stop oil and gas companies from price gouging, and reduce health care costs by capping insulin costs to $35 per month.

Mass shootings have wreaked havoc again this year across the country, including in Uvalde, Texas, where 19 elementary school students and two teachers were killed. What gun control measures, if any, has California put in place that you think could be a blueprint for other states or the nation?

As a Lieutenant Commander in the US Navy Reserve who holds a sniper certification, I believe we need a statewide ban on assault weapons, similar to what we have in California. Military-style weapons are designed to kill people quickly and efficiently. It is high time to remove them from our streets.

A serious threat to democracy

What do you look for in candidates, in races not your own, that would make you endorse them?

I’m looking for a willingness to work with others. When someone serves, they serve their constituents, not their personal political agenda, party leadership, or interest groups. We need more of the ethos I learned in the military; Put aside partiality and just complete the mission.

One question raised after Roe is whether women living in states that have banned abortions could be prosecuted for getting the procedure out of the state — or anyone who helps a woman get an abortion going out of state should/could be held liable. Where do you stand on this? If you think there should be an impact, why and for whom? If you don’t, should there be stronger federal protections for women and those who help them?

The criminalization of women for accessing reproductive care is a slap in the face to the principles of freedom and self-determination that we hold dear. When I’m in Congress, I will fight for codification of abortion laws and resist dangerous Republican pressure to pass a statewide ban on abortion.

Do you support the creation of a federal “School Choice” voucher system, similar to the Educational Choice for Children Act, to allow students to attend private schools?

As a community college trustee and former school board member, I believe that every child, regardless of their background, should be guaranteed a quality public education. Moving billions of dollars out of our public schools through a “school choice” coupon system would be detrimental to our public school system.

How concerned are you about voting security in the upcoming election? How would you make voting more accessible while ensuring the elections are safe?

Those who perpetuate conspiracies and sow doubts about legitimate elections undermine our status as a free country. We must be vigilant and protect our democratic institutions from external actors, but using electoral security to erect additional barriers and disenfranchise voters is unacceptable.

How should Congress deal with rising consumer costs?

We must address our supply chain crisis and prevent mega-corporations from taking advantage of this crisis by undermining the American public. We need to bring investment to Orange County that streamlines the movement of goods from our ports, strengthens local manufacturing, and creates economic opportunity here at home.

Is there anything you disagree with President Biden on?

As a Taiwanese-American and someone with an extensive military background, I take seriously the Chinese Communist Party’s militaristic and economic threat, from its cross-strait training exercises to the manipulation of its currency. I believe we must do everything in our power to ensure US strength on a global scale and work with our allies to implement fair trade deals that help American businesses and workers. In Congress, I will offer leadership that is tough on China — finally cracking down on the Communist Party’s brazen attacks on our national security, while ensuring that instead of offloading jobs across the Pacific, this country turns to economic opportunities right here at home invested.

Do you think President Biden should run again in 2024?

What is your favorite campaign food?

Nothing beats a Vietnamese banh mi sandwich in a pinch.

Firefighters battle a blaze at a store near Grand Haven