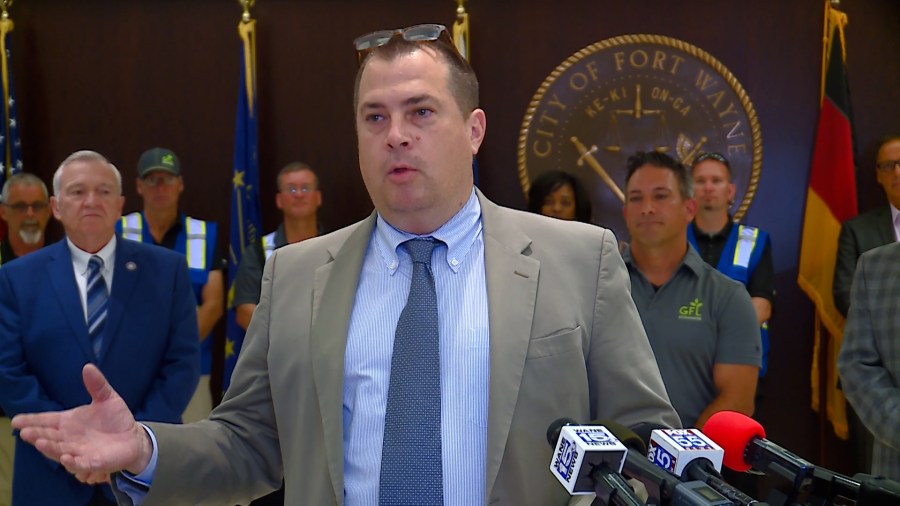 In August 2022, Arp said he was considering running for mayor and requested that an exploratory committee be set up on a possible mayoral campaign.


Arp is the only candidate alongside Jorge Fernandez (D) to officially run for mayor, although current mayor Tom Henry (D) and councilman Tom Didier (R) have each previously stated that they intend to run for mayor run for office.

Didier lays out his vision for Fort Wayne


The next mayoral election will take place in 2023.