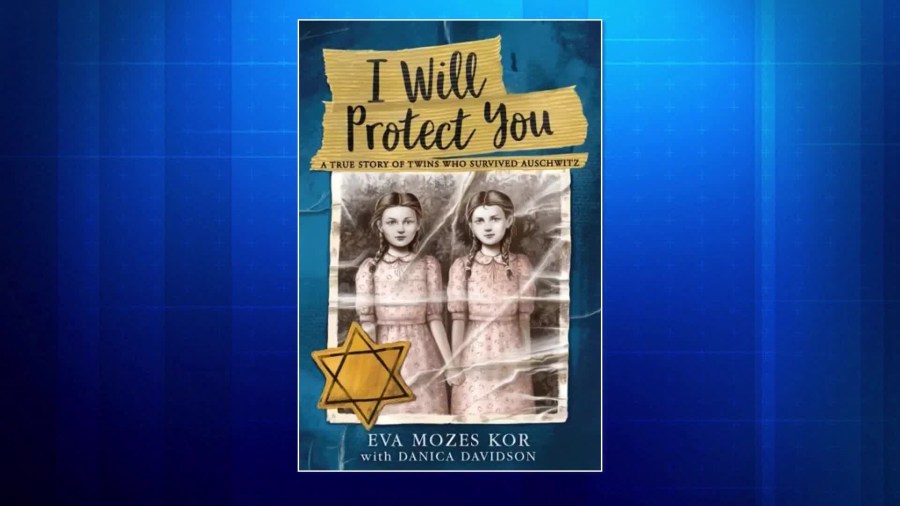 “I Will Protect You” by author Danica Davidson tells the story of Auschwitz survivor Eva Kor.

Kor and her sister were among the 3,000 twins experimented on by Nazi doctor Josef Mengele. Kor is one of only 160 survivors.

The book is available now in stores and online.

For the full interview with Danica Davidsonwatch the video in the player above.

https://www.woodtv.com/news/national/i-will-protect-you-new-kids-book-tells-auschwitz-survivors-story/ "I will protect you": New children's book tells the story of an Auschwitz survivor