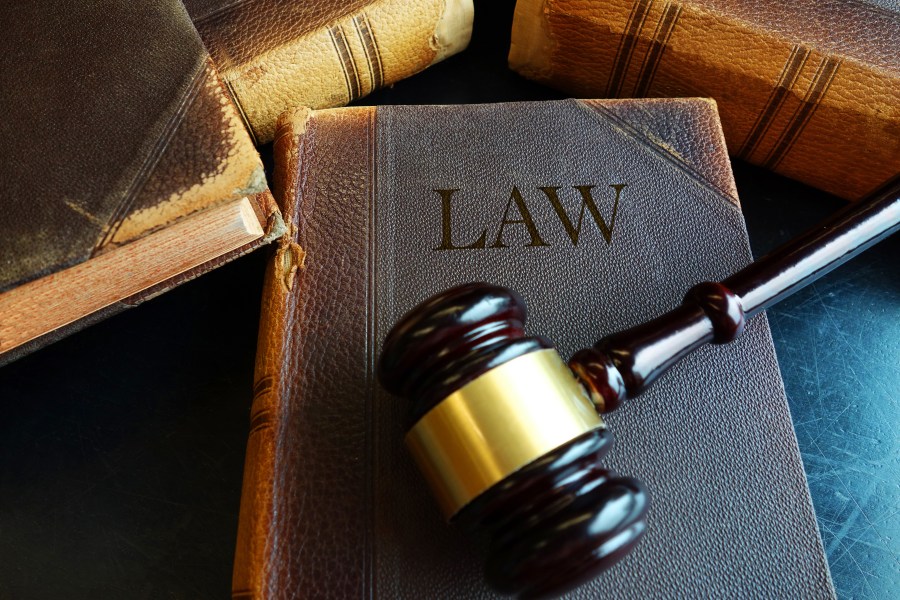 FORT WAYNE, Indiana (WANE) — When the 17-year-old girl returned to Michigan, she wrote about what happened to her at the Fort Wayne home.

A man who she and her parents were staying with at the time is accused of grabbing, groping and sexually beating her despite her pleas to stop and her attempts to hit and fend him off. After a while, he finally went to bed and said he was sorry that he did crazy things sometimes.

“All I wanted to do when I got home was cut myself all over my body over and over again until my pain went away or something I don’t really know,” the girl scribbled in her journal afterwards.

Courts: Man accused of abusing children he fathered with daughter


A few days later, the girl’s father found the diary.

According to Allen Superior Court documents, Mendenhall is accused of assaulting the girl while she and her family were at his home last April.

The girl’s parents were in town to go to a comedy show with Mendenhall while the teen stayed at home to look after a young child, court documents say.

When the adults got home from the comedy show, the girl’s parents went to bed upstairs. Mendenhall stayed downstairs with the teenager, and court records say he’s accused of hitting her.

The family returned to Michigan. When the girl’s father found the diary, he contacted the Michigan State Police, and soon after, the Fort Wayne Police and the Indiana Department of Child Services got involved, court documents say.

Investigators questioned the girl, but it’s unclear if Mendenhall ever agreed to an interview with police.

A warrant has been issued for his arrest, but it is not yet clear that he was committed to Allen County Lockup.

https://www.wane.com/top-stories/i-wanted-to-cut-myself-all-over-17-year-old-details-sex-battery-at-hands-of-41-year-old-in-journal/ “I wanted to cut myself everywhere”: 17-year-old reports in the diary about sex lawsuits from 41-year-olds

Ask Ellen: When lightning strikes water, do fish get electrocuted?