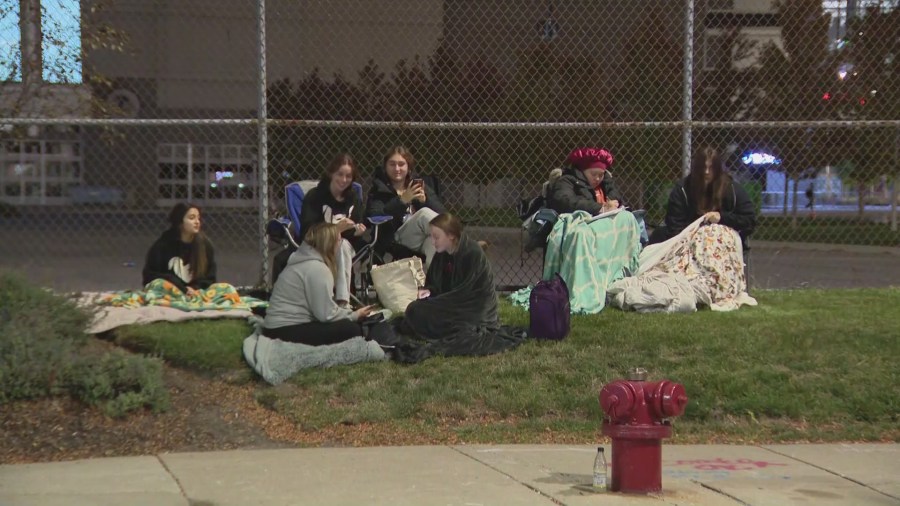 CHICAGO – International superstar Harry Styles is heading to Chicago for Love On Tour 2022 in support of his new album Harry’s House.

The tour will give fans access to six nights in Chicago and will transform the United Center into Harry’s House for the shows.


Despite official press releases stating that camping is not allowed outside the United Center, hundreds of tents were seen outside with fans waiting to be let in.

Guests who have purchased tickets in advance will receive official wristbands from the United Center at 9:00 am

https://wgntv.com/news/trending/hundreds-of-fans-camp-outside-united-center-awaiting-harry-styles/ Hundreds of fans camp out in front of the United Center for Harry Styles

Houston crime: 2 men shot dead at Tai Loi restaurant on Bellaire Boulevard in the Alief area may have been assaulted, police say