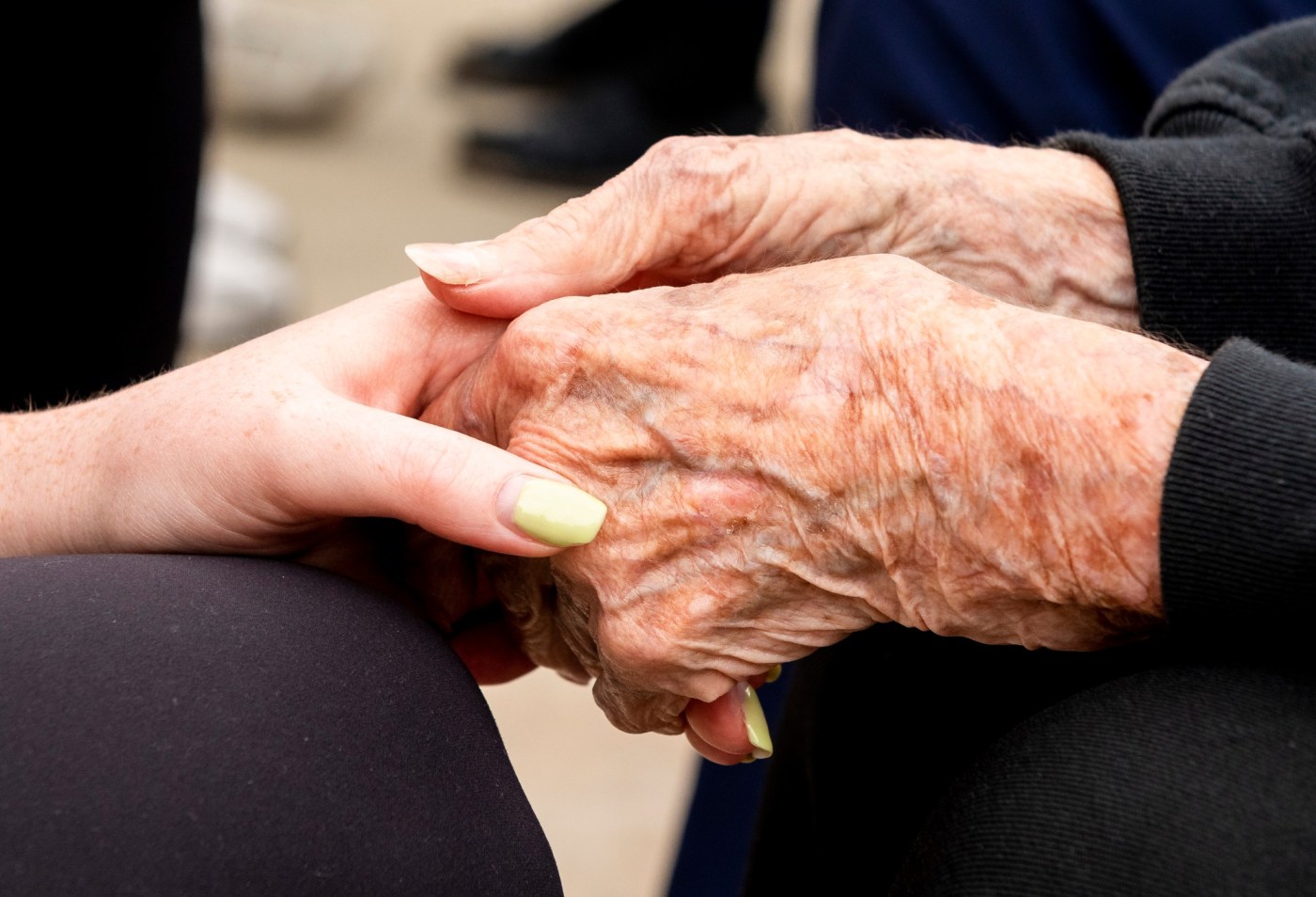 When Claudia Siegel contracted a gastrointestinal infection earlier this year, she went to her family doctor to prescribe something for her diarrhea. The Philadelphia resident was surprised when she received an online message informing her that she was no longer a patient because she hadn’t seen her doctor in more than three years.

And since he wasn’t taking on any new patients, she had to find a new family doctor.

“I find that unscrupulous,” Siegel said, pointing out that many patients may have stayed away from the doctor’s office in recent years because of the coronavirus pandemic. “There was no notification to patients that they were on the verge of losing their doctor.”

While it’s disconcerting to learn that you’ve been kicked out of a doctor’s office because it’s been a few years since your last visit, this approach isn’t uncommon. Exactly how widespread the experience is, no one can say. But specialists do this too.

The argument for dropping the casual patient makes sense. Because many GPs have a waiting list of potential patients, removing patients they rarely see opens up patient spaces and improves access for others.

“Most primary care practices are incredibly busy, in part due to the pent-up demand due to COVID,” said Dr. Russell Phillips, director of the Center for Primary Care at Harvard Medical School and general internist at Beth Israel Deaconess Medical Center.

“Although continuity of care is important,” he added, “if the patient hasn’t been there and we don’t know if he’s coming, it’s difficult to make room for him.”

Patients often move away or seek another doctor when their insurance changes without notifying the practice, experts say. Physicians may also try to classify people they have not seen for a long time as new patients, since their medical, family, and social histories may need to be time-consuming to update after an extended hiatus. Patient status is an element that determines how much doctors are paid.

Still, the transition can be stressful for patients.

“I totally understand the patient’s perspective,” said Courtney Jones, senior director of case management at the Patient Advocate Foundation. “You feel you have a medical team that you previously trusted to help you make decisions and now you need to find another trusted team.”

Siegel said she rarely goes to the doctor and followed her doctor’s father’s advice that people should only go when they’re sick. Although she hasn’t been to her doctor’s office in person recently, Siegel said she has corresponded with office staff and also kept them updated on her COVID-19 vaccination status.

After Siegel received the online notice of termination via the Jefferson Health Systems patient portal, Siegel called the family doctor’s practice’s patient hotline directly. They told her three years was the protocol and they had to stick to it.

“I said, ‘What about the patient?'” Siegel said. “They had no answer to that.”

It was a month before Siegel, who is insured under Medicare’s traditional fee program, was able to see a doctor who was accepting new patients. By that time, her stomach virus symptoms had disappeared.

According to spokesman Damien Woods, Jefferson Health has no policy that patients lose their doctor if they are not seen regularly.

“Patients who have not been seen by their provider for three years or more are classified in electronic medical records as new patients (rather than established patients) per Center for Medicare and Medicaid Services (CMS) guidelines,” Woods said. “Whenever possible, Jefferson works with these patients to keep them with their primary care physician and, in certain circumstances, offers options for new providers.”

The American Medical Association’s ethics guidelines recommend that physicians notify patients in advance if they are withdrawing from a case so that they have time to find another physician.

However, the organization, which represents physicians, has no guidance on maintaining a patient panel, AMA spokesman Robert Mills said.

The American Academy of Family Physicians, which represents and advocates family doctors, declined to comment on this story.

A family doctor’s patient panel typically includes those seen in the past two years, Harvard’s Phillips said. Studies show doctors may have 2,000 or more patients. Maintaining a workable patient population is critical to both effective patient care and physicians.

“Practices are realizing that a major factor in physician burnout is having more patients than they can handle,” Phillips said.

Demand for medical services is expected to continue to outstrip supply in the coming decades as people age and require more care, while the number of retiring physicians increases. According to forecasts by the Association of American Medical Colleges, by 2034 there will be a shortage of up to 48,000 general practitioners.

Regular visits are good for a practice’s bottom line. Practices may also choose to avoid new Medicare patients or patients with certain types of insurance because payments are too low, said Owen Dahl, an adviser to the Medical Group Management Association, an organization for healthcare managers.

In general, physicians have no obligation to continue treating a patient. A doctor may discharge patients for not following clinical recommendations or for routinely canceling or missing appointments. Aggressive or abusive behavior is also a reason to drop a patient.

In certain cases, physicians can be held legally liable for “patient exposure,” a form of medical malpractice. State rules vary, but there are common elements. These rules generally apply when a doctor harms a patient by abruptly dropping them at a critical point in treatment. It would not generally apply if a patient has not seen the doctor for several years.

Even though silently dumping a rarely seen patient may not have immediate medical consequences, patients should be informed, experts said.

“It’s really good customer service to explain the situation,” said Rick Gundling, senior vice president of the Healthcare Financial Management Association, an organization for financial professionals. He told Siegel, “This woman should not be left hanging. If you are the patient, the doctor should be proactive.”

Kaiser Health News is a national newsroom that produces in-depth journalism on health issues. Along with Policy Analysis and Polling, KHN is one of the three main operating programs of the Kaiser Family Foundation. KFF is a donated non-profit organization that provides information on health issues to the nation.

https://www.ocregister.com/2022/11/07/senior-living-havent-seen-your-doctor-in-a-few-years-you-may-need-to-find-a-new-one/ Haven’t seen your doctor in a few years? You may need to find a new one – the Orange County Register

North Korea: Missile tests were practiced to attack southern US