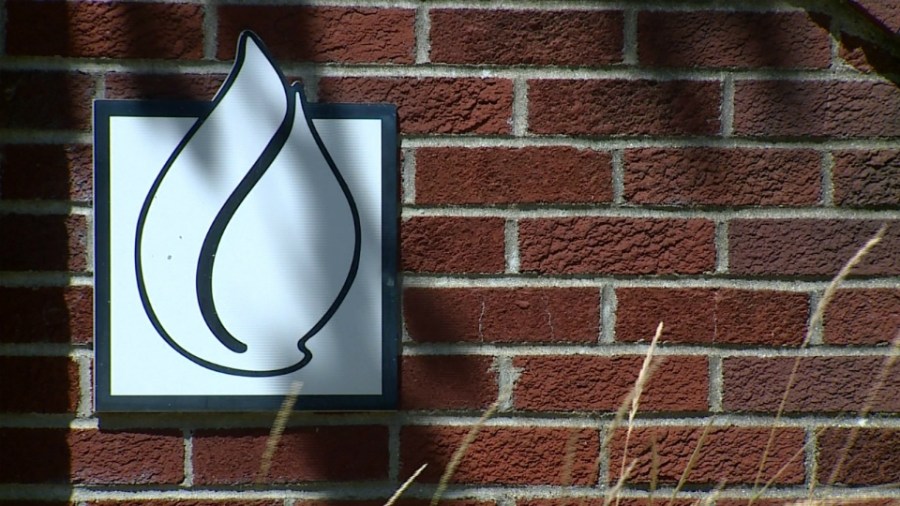 When planning the budget for the 2022-2023 school year, GRPS forecast that approximately 13,957 students would be enrolled in its schools. Results are still being tallied on Wednesday, but the district says preliminary numbers show it expects to meet or exceed the projected total.

The state uses the Count Day count to decide on school district funding. Ninety percent of the district’s funding will be based on October count day figures and 10 percent will be decided based on February figures.

The district says this is the first “normal” counting day since the COVID-19 pandemic as all students attend classes in person.

After the census is complete, the final numbers will be released to the public, according to GRPS.