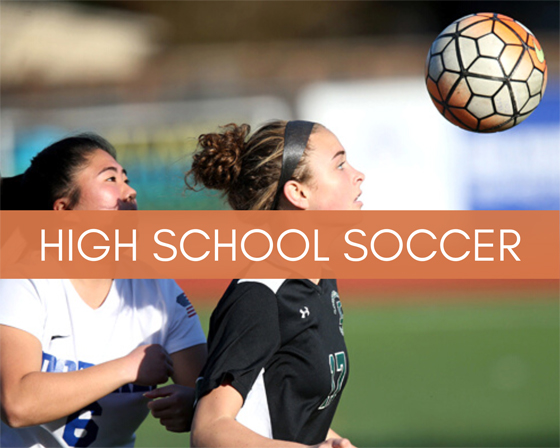 Huntington Beach girls’ soccer coach Raul Ruiz expected his team to have a strong season and so far his belief is spot on.

Huntington Beach’s Tuesday win from a goal by freshman Sienna McAthy came about two weeks after the Oilers (15-2-1) played well in the Excalibur tournament. They reached the quarter-finals, losing to eventual champions Santiago Corona on penalties 3-2. The score was 2-2 at the end of regulation time.

In the second round, Huntington Beach defeated Mater Dei 5-1.

“(We) feel great going into Thursday’s game,” said Ruiz. “We always respect our opponents, but never fear them.”

Earlier this season, Huntington Beach defeated Edison 3-0 in the Best of the West League Two final. The Chargers will be considered in the Division 1 leaderboard.

Los Alamitos, ranked 10th in Division 1, defeated Newport Harbor 1-0 through a Sofia Bugarin goal in Surf League’s other opener on Tuesday. The runner-up headed in the second minute after a corner kick from senior Kayla Kanaly.

The Tritons are fifth in Division 1 while the Stallions are eighth.

Corona del Mar, who is second in Division 3 to Bishop Amat, lost its opener in the Wave League 1-0 to Laguna Beach on Tuesday. …

Orange Lutheran bounced back from a 1-0 loss to Santa Margarita in their Trinity League opener, defeating Rosary 2-0 and a 1-1 draw with Mater Dei.

For a baseball researcher or serious fan, this is heaven – the Orange County Register