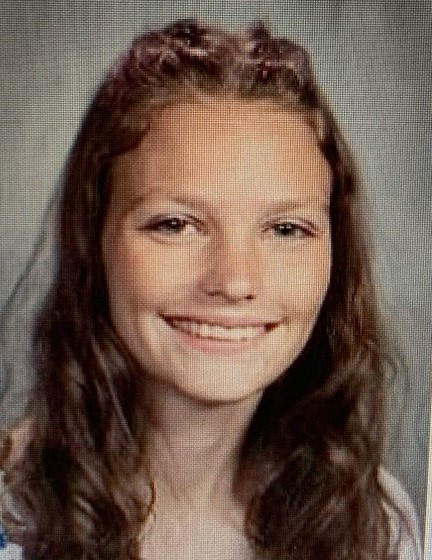 GARRETT, Indiana (WANE) — The Garrett Police Department (GPD) is appealing for information about a missing teenager who was last seen Tuesday.

Zoa Fitzcharles, 16, was last seen in Garrett and may be in the Garrett and Auburn area, according to a GPD Facebook post.

Teen charged with stabbing as an adult in August


Fitzcharles is 5ft 9in, weighs 110lbs and currently has darker collar length hair compared to the photo provided to WANE 15 by the GPD.

Anyone with information on her whereabouts should contact the GPD at 260-333-7911.

In danger of shutting down LGBTQ books, W MI library board votes to put Millage back on ballot