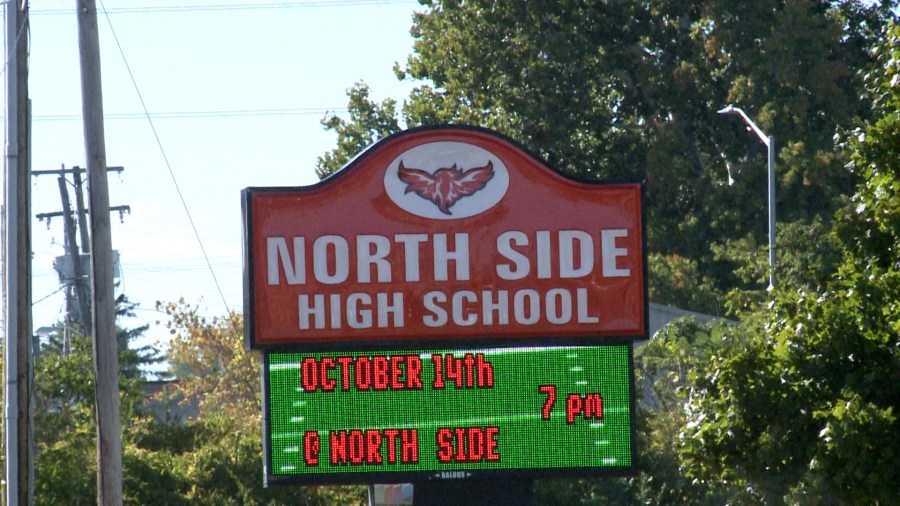 FORT WAYNE, Indiana (WANE) — Police on Monday confiscated a handgun from a student at North Side High School, according to a message sent to parents following the incident.

High school students reported suspicious activity, according to a letter from Principal David West to families. Police located and confiscated a handgun belonging to another student.


Fort Wayne Community Schools said no direct threats had been made and they will follow the district’s code of conduct to resolve the issue with the student.

Monday’s incident marks the third discovery of a firearm in a Fort Wayne Community School building in less than two weeks.

Hurricanes, Refineries and Gas Trends: Why We Could Go Back to $3 a Gallon