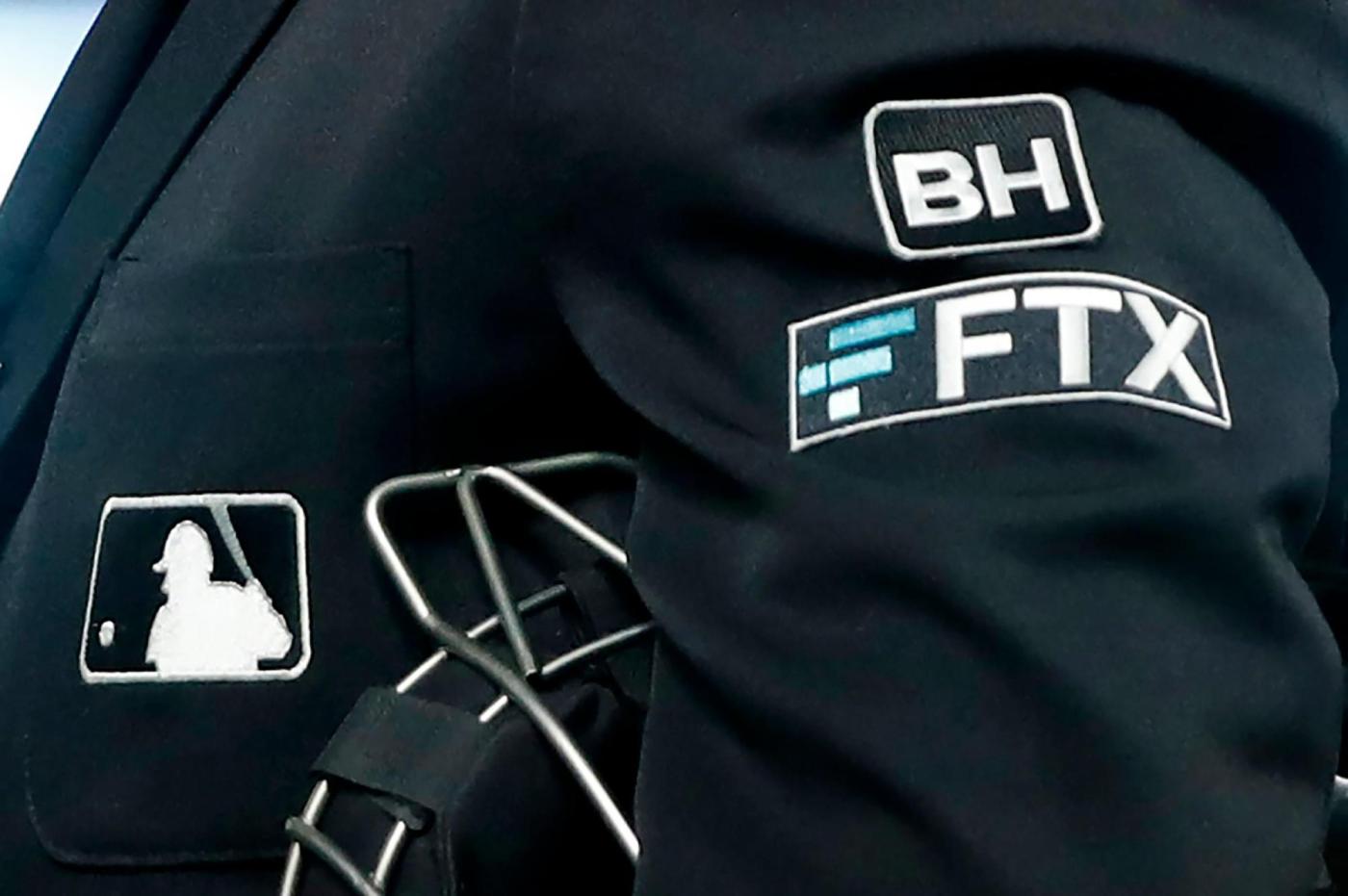 NEW YORK — Collapsed cryptocurrency trading firm FTX confirmed there was “unauthorized access” to its accounts hours after the company filed for Chapter 11 bankruptcy protection on Friday.

The embattled company’s new CEO, John Ray III, said Saturday that FTX was shutting down the ability to trade or withdraw funds and was taking steps to protect customers’ wealth, according to a tweet from FTX general counsel Ryne Miller. FTX is also coordinating with law enforcement and regulators, the company said.

Exactly how much money is unclear, but analytics firm Elliptic estimated on Saturday that $477 million was missing from the exchange. Another $186 million was withdrawn from FTX’s accounts, but that may have been FTX to move assets to storage, said Tom Robinson, Elliptic’s co-founder and chief scientist.

Debate erupted on social media over whether the exchange was hacked or funds were stolen by a company insider, a possibility cryptocurrency analysts couldn’t rule out.

Until recently, FTX was one of the world’s largest cryptocurrency exchanges. It was already billions of dollars short when it filed for bankruptcy protection on Friday and its former CEO and founder, Sam Bankman-Fried, resigned.

The company had its assets valued at between $10 billion and $50 billion and listed more than 130 affiliated companies around the world, according to its bankruptcy filing.

The dissolution of the once-giant exchange is sending shockwaves through the industry as companies that backed FTX write off investments and Bitcoin and other digital currency prices fall. Politicians and regulators are calling for tighter oversight of the sluggish industry. Experts say the saga is still unfolding.

“We’ll have to wait and see what the impact is, but I think we’ll see more dominoes fall and a great many people are at risk of losing their money and life savings,” said Frances Coppola, an independent financial and economist commentator. “And that’s just tragic, really.”

The timing and extent of the access, which the alleged hacker appeared to achieve by siphoning money from multiple parts of the company, led Coppola and other analysts to theorize it could be an inside job.

FTX said on Saturday that it is moving as many digital assets as possible to a new “cold wallet custodian,” which is essentially a way to store assets offline without allowing for remote control.

“It appears that the insolvency practitioners did not act quickly enough to stop any type of cash siphoning from FTX after it filed for bankruptcy, and that’s bad, but it just goes to show how complex this is,” Coppola said .

Initially, some people hoped that maybe all of the missing funds were liquidators or receivers trying to move assets to a safer place. But it would be unusual for this to happen on a Friday night, said Molly White, a cryptocurrency researcher and staff member at Harvard University’s Library Innovation Lab.

“It looked very different than what a bankruptcy trustee might do when trying to secure the funds,” she said.

White also said there were indications of possible insider involvement. “It seems unlikely that someone who is not an insider could have performed such a massive hack with so much access to FTX systems.”

The collapse of FTX underscores the need to regulate cryptocurrencies more like traditional finance, Coppola said.

“Cyrpto is not in a very early stage anymore,” she said. “We have regular people putting their life savings into it.”

When could we see another record-breaking Powerball, Mega Millions jackpot?