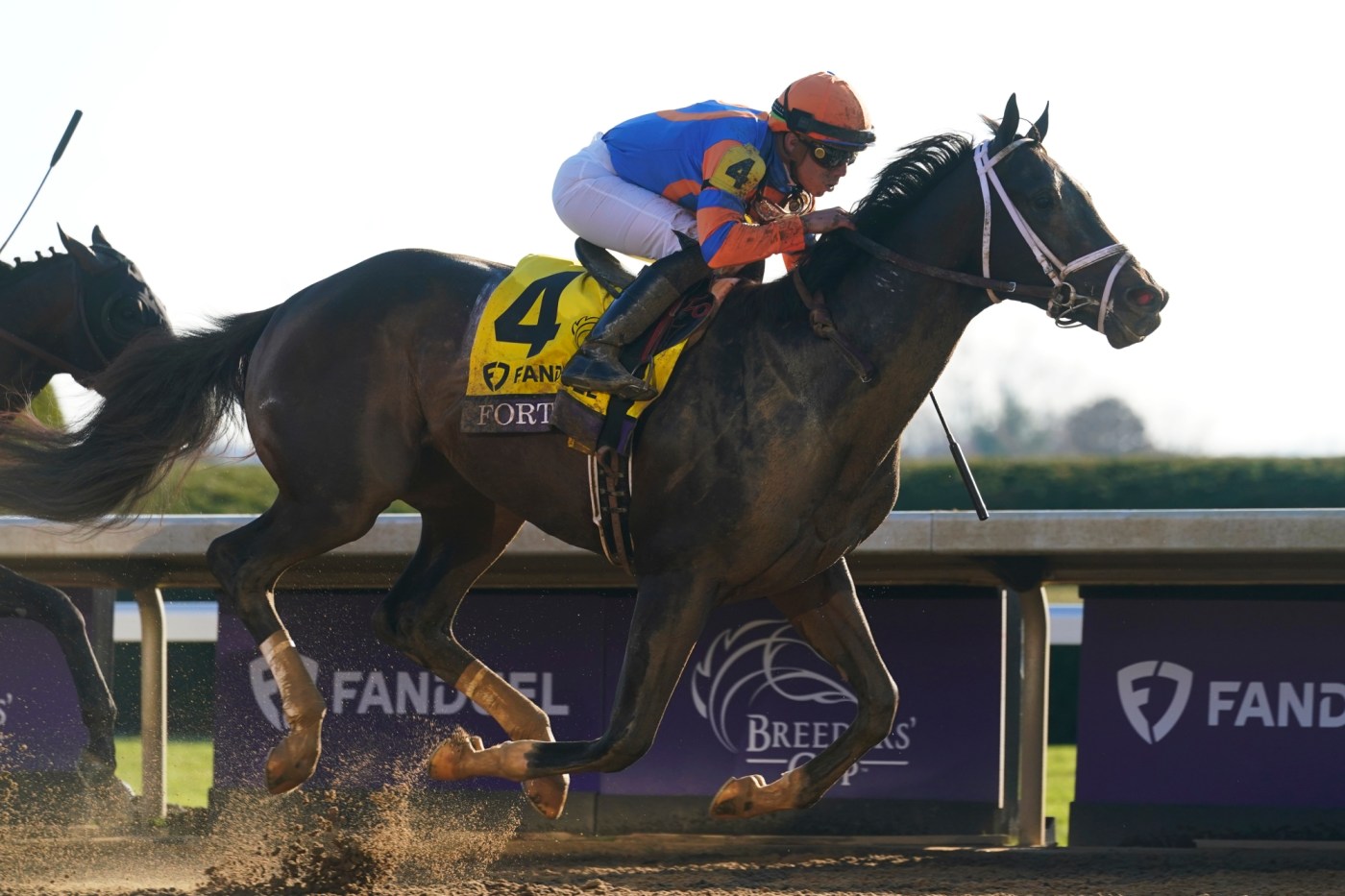 • Fans can vote for FanDuel Racing NTRA Moment of the Year on Twitter and ntra.com. On Twitter, use the official hashtag for the top moment. The 11 selections include Horse of the Year leader Flightline’s 19¼-length victory at the Pacific Classic in Del Mar; Secret Oath’s win at Kentucky Oaks; Rich Strike’s shocking 80-1 win in the Kentucky Derby; Nest’s Alabama Stakes win; Epicenter’s strong win in the Travers Stakes; and Cody’s Wish’s victory in the Breeders’ Cup Dirt Mile. Voting ends on January 17 at 8:59 p.m. The winning moment will be announced during the Eclipse awards ceremony on January 26th.

• Baffert, who is no stranger to the Kentucky Derby, competed four horses in Sunday’s $100,000 Grade III Sham Stakes at Santa Anita, which serves as Southland’s first derby prep race. Derby qualifying points on a 10-4-3-2-1 basis will be awarded to the top five finishers in the six horse field. Among Baffert’s competitors is the promising National Treasure, who will make his third attempt in two rounds after a third place finish at the Breeders’ Cup Juvenile in Keeneland on November 4th. John Velazquez has the mount. Baffert’s other three starters are Reincarnate, Newgate and Speed ​​Boat Beach.