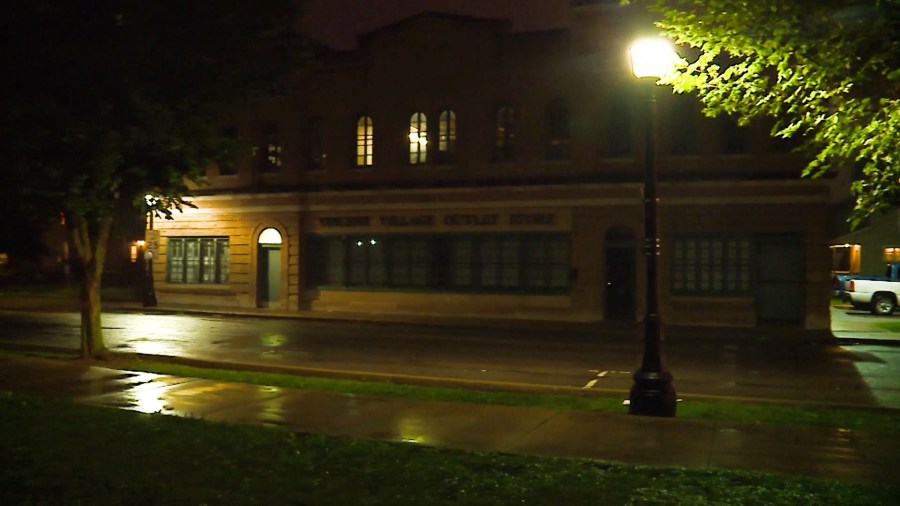 At the meeting, council members passed a resolution for the proposed Pontiac Street grocery store by a nearly unanimous vote.

The resolution passed by an 8-1 vote, with Councilor Jason Arp being the only one who voted against the resolution.

Tucker has supported the project from the start, which will be located in her area at 918 E. Pontiac St.

In addition to the resolution, the Surack Family Foundation donated $500,000 to the project, which would cover a potential deficit if the grocery store doesn’t make a profit, according to a city official.

City officials also said ARPA funds would cover most of Fort Wayne’s funding share, and what the city pays will eventually be reimbursed by Parkview, a partner on the project, over a five-year period.

The grocery store is expected to cost $3.4 million to build.

Scott Rolen elected by 5 votes in Hall: Who was anchored with fewer votes, Class of 2024 preview

The Alhambra dance studio reopens after a foiled attack

Suicide hotline: New 988 number is the 911 for mental health emergencies

Newborns Can Be Immunized Without Parents Under California Proposition – CBS Sacramento

Patient dies on way to hospital after Skokie ambulance collides with car; The doctor believes that the accident did not result in death