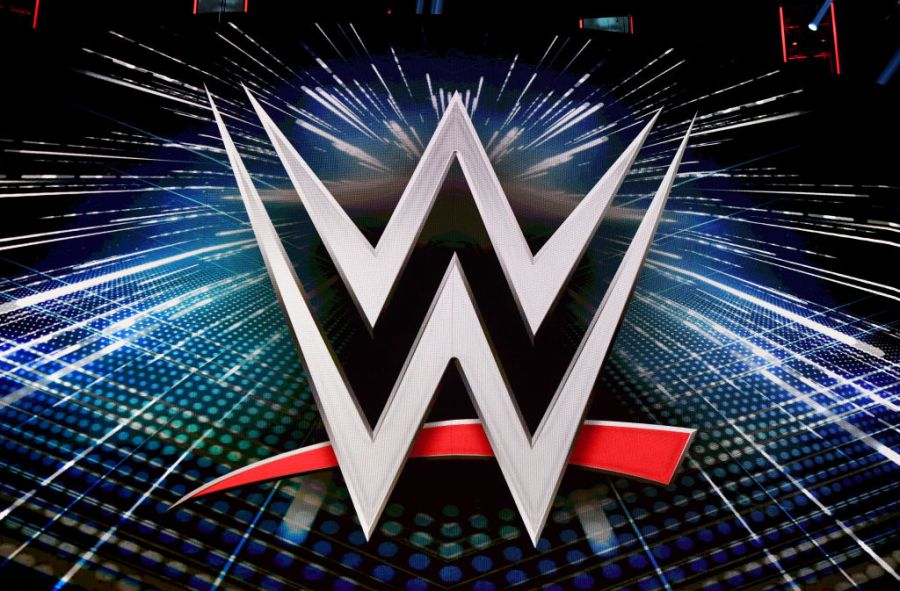 (WGHP) – Sara Lee, a former World Wrestling Entertainment wrestler who also won a reality competition in 2015, has died at the age of 30, her mother has confirmed.

“It is with a heavy heart that we wanted to announce that our Sarah Weston has gone to Jesus,” she said. “We ask you to let our family mourn respectfully.”

Sara Lee was married to former WWE wrestler Cory James Weston, whose ring name is Westin Blake, with whom she had three children.

The WWE released a Tweet on Friday morning Expressing shock and sadness at Sara Lee’s death: “WWE is saddened to learn of Sara Lee’s passing. As a former Tough Enough winner, Lee has served as an inspiration to many in the sports-entertainment world. WWE extends its deepest condolences to her family, friends and fans.”


Sara Lee won Season 6 of the competitive series Tough Enough. She received a one-year contract with WWE and also worked as an NXT wrestler.

In an Instagram picture posted earlier this week, she spoke about feeling better after suffering from a sinus infection. “To celebrate finally being healthy enough to hit the gym 2 days in a row… my first sinus infection kicked my butt,” she wrote.

No cause of death was released.

“We are all shocked and saddened by the sudden death of Tough Enough winner Sara Lee,” the campaign reads. “While her loving husband Cory picks up the pieces and continues to raise their 3 children, the last thing anyone in this position wants to worry about is money and the cost of a funeral and everything else that comes with it.”

https://wgntv.com/news/nexstar-media-wire/former-wwe-wrestler-reality-competition-winner-sara-lee-dead-at-30/ Former WWE wrestler and reality competition winner Sara Lee has died at the age of 30