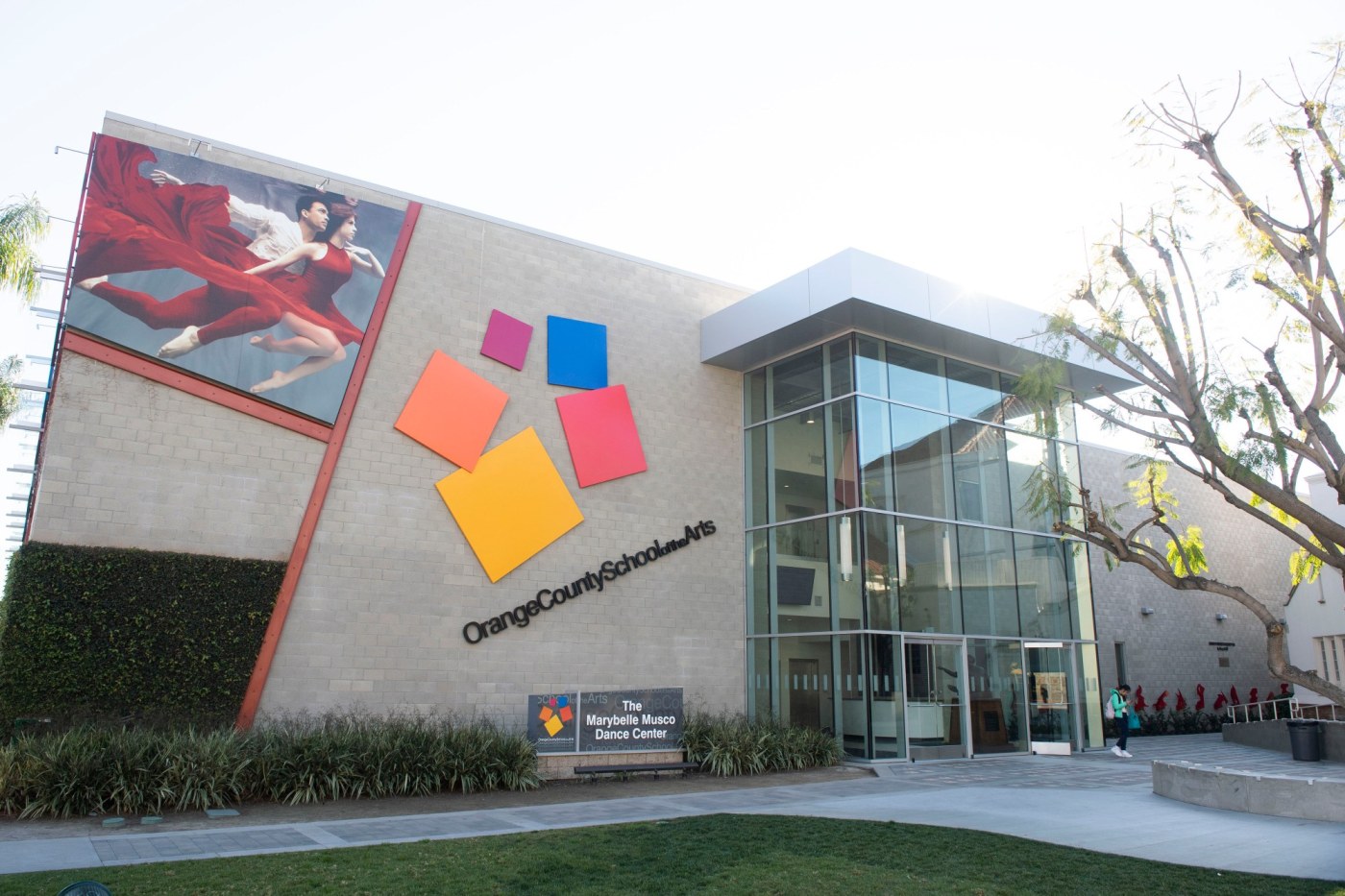 A former student at the Orange County School of the Arts said the school’s founder, Ralph S. Opacic, sexually assaulted him on campus during the 2003-2004 school year, according to a lawsuit filed this week.

The lawsuit, filed Thursday, Sept. 22, in Orange County Superior Court against the well-known educator and the Santa Ana Unified School District alleges a “toxic” campus culture allowed Opacic to “exploit” vulnerable students. It was a campus that fostered “a cult-like mentality that idolized Opacic and his vision” among faculty and administrators, the lawsuit states.

Opacic, the school’s founder and CEO until his retirement in the spring, could not be immediately reached for comment Thursday.

“The Orange County School of the Arts (OCSA) has just been briefed on the allegations against Dr. Ralph Opacic and the school has no comment at this time,” OCSA spokeswoman Julia Gutierrez said in an email.

The Orange County School of the Arts is a highly respected public institution that offers approximately 2,300 students in grades 7 through 12 the opportunity to study academics alongside a variety of arts including music, drama and dance, culinary arts, writing and digital media.

The plaintiff, who is now an actor, joined the school in 2000, at a time when the Santa Ana charter was just getting its new status, having left the Los Alamitos Unified School District.

Opacic, a choral teacher at Los Alamitos High in the early ’80s, grew what is now known as OCSA from an after-school program to a full-fledged school. It took a few moxies, local influencers, lots of donations, and a high-profile developer in Santa Ana to bring it all together quickly, as described by Opacic and others in a 2010 YouTube video and 2012 Register story.

In the lawsuit and in an interview earlier this week, the now 35-year-old man described a campus where everyone, including students, understood that the school needs donors to survive and thrive. The lawsuit states, “The most important tenet emphasized by the school was the need to protect the school and Opacic’s vision for OCSA.”

“This idolization of Opacic became so all-powerful that even as rumors of Opacic’s sexual relations with students circulated, teachers, faculty and administration turned a blind eye,” the lawsuit states.

In an interview, the former student said he was part of the first grade at the Santa Ana school. He chose OCSA to escape bullying at another public school, and once he started OCSA he found success in the performing arts and the school felt like “home,” he said.

But Opacic, the lawsuit alleges, singled him out for “sexual grooming” in his junior year when he was about 17, with emails that were initially “teasy” but then took on “a more romantic tone.” .

“I felt special at the time,” the former student said on a Zoom call, getting emotional. “I felt like someone was seeing me. And it’s hard. I felt like maybe this person really cared about me in a way that I loved feeling then as a young queer person.”

Opacic later began sending him “sexually explicit and inappropriate emails,” according to the lawsuit. After “weeks of sexually grooming” the student, Opacic pulled him out of his history class and met with him in his seventh-floor office, the lawsuit states.

Opacic closed the door behind the student and “began engaging in small talk,” according to the lawsuit.

After several weeks of no communication between them, Opacic invited the student to meet him at a California pizza joint on Tustin Market Place, where he asked the student “not to tell anyone about the sexual assault,” the lawsuit states.

The Santa Ana Unified School District “knew or should have known or was otherwise informed that Opacic had violated his role as administrator and used his position of authority and trust on behalf of SAUSD to gain access to children, including the plaintiff. on and off SAUSD facilities and premises that Opacic used to inappropriately touch, harass, abuse and assault the plaintiff,” the lawsuit states.

The district, the lawsuit states, failed to “take reasonable steps or provide adequate safety precautions” and to establish or ensure “reasonable policies and procedures” to protect the student and other children.

Though the public charter is no longer under the umbrella of the Santa Ana Unified School District, the district is named in the complaint because it was under its jurisdiction at the time, said attorney Brian Williams, a partner at the Costa Mesa-based Greenberg Gross LLP law firm , representing the former student.

The lawsuit does not provide a date when the alleged attack took place or provide other details about it. The former student said in an interview that he finally confided in his best friend during his senior year of high school. That friend is willing to back up his claim during a trial, attorney Williams said.

The lawsuit repeatedly refers to Opacic’s alleged misconduct towards underage students, but did not name any other names or specific incidents. No other lawsuits have been filed in the Orange County Superior Court against Opacic or the school for sexual misconduct.

Under a law signed into law by Gov. Gavin Newsom in 2019, the statute of limitations for victims of child abuse was extended. It created a three-year window for survivors to pursue legal claims against their alleged abusers, regardless of when the alleged abuse took place.

The former student said he was influenced by the Me Too movement to come forward.

“It took me a long time to understand exactly what happened,” he told the Register. “Now I have a niece and a nephew of my own. And I look at her and I just want to protect her.

“For a long time I thought I had done something wrong and I thought I deserved what happened to me. I’ve carried that around in a lot of different ways for quite a while,” he continued. “And as a queer man, I feel like that happens more often.”

Announcing his retirement earlier this year, Opacic said, “Leading this organization has truly been the greatest honor and privilege of my professional career.”

OCSA expanded in 2017 with a campus in the San Gabriel Valley. Both campuses host special events and performances throughout the school year showcasing the talents of their students.

2 people injured in I-96 crash in Kentwood

Amber Alert cancelled: The Livingston baby was found safe a day after the bulletin was sent out nationwide