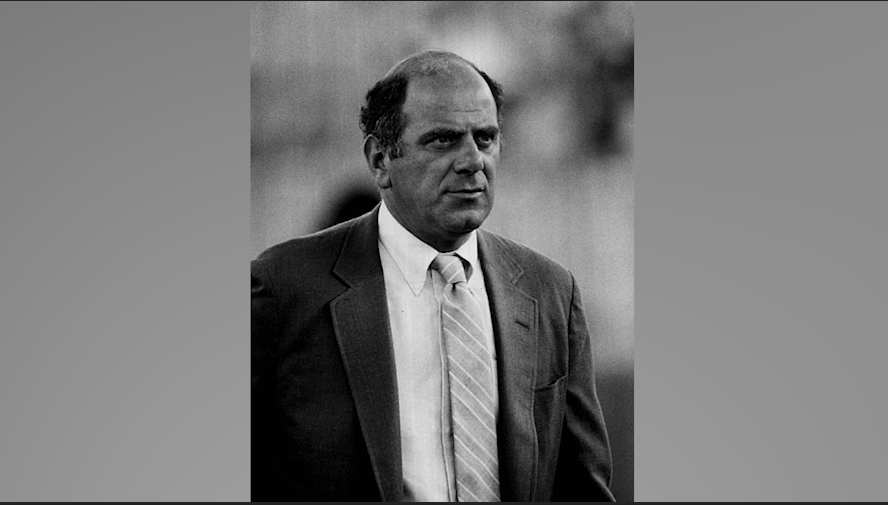 CHICAGO — He’s one of the people who formed the last Super Bowl championship team won by the Bears.

Although his time as general manager was short, his influence was felt by the franchise’s staff for years to come.

This is how Jerry Vainisi will be remembered after his death at the age of 80 in Oak Park, the team announced on Wednesday.

A Chicago-area native, he was a member of the Bears organization for 11 years, serving as general manager from the beginning of the 1983 season through the end of the 1986 campaign. During that span, the Bears won three championships at the NFC Central during the 1986 season Division and Super Bowl XX.

A graduate of Georgetown University and the Chicago-Kent School of Law, Vainisi joined the team in 1972 and began as the team’s auditor. During his time with the franchise, he was also the team’s treasurer while also serving as in-house legal counsel.

In 1983, Vainisi was promoted to the general manager role at the Bears, replacing Jim Finks, who had held the position since 1974. He served as the team’s general manager until the 1986 season, when he was fired by team president Michael McCaskey.

Thereafter, Vainisi served as the vice president of player personnel for the Lions from 1987 to 1990 before leaving that job to help launch football activities for the World League of American Football.

He left the sport in 1995 and joined the law firm of Hinshaw & Culbertson, where he later became Chairman and CEO of Forest Park National Bank and Trust.

https://wgntv.com/sports/bears-report/jerry-vainisi-former-bears-general-manager-dies-at-80/ Former Bears general manager Jerry Vainisi has died at the age of 80

Permafrost peatlands ‘on the brink’ as tipping point nears

Tuesday forecast: temperatures in the mid 70’s with light drizzle in the morning