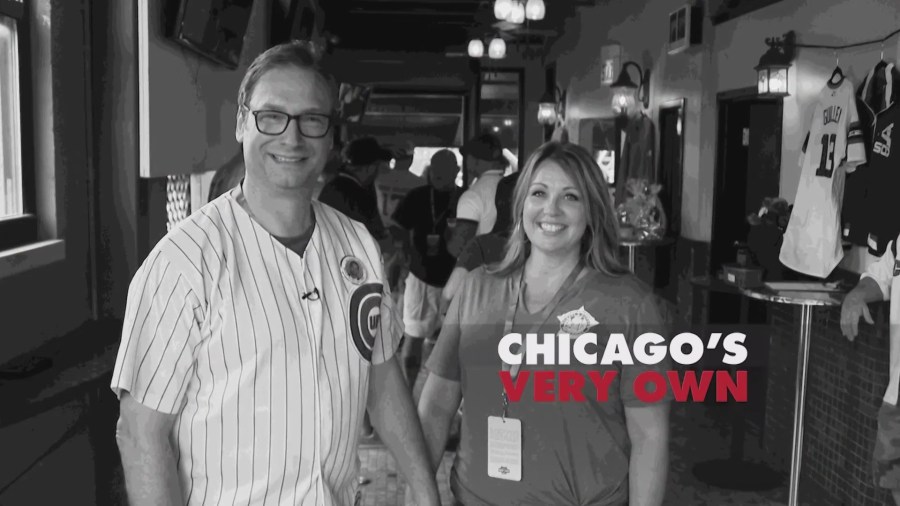 CHICAGO – For a Chicago man, his mission is to remember his brother’s ministry.

In August 2004, John Gordon’s younger brother Michael was on patrol for the 11th Precinct when his vehicle was hit by a drunk driver. At the age of 30, Michael Gordon was killed and his partner seriously injured.

Every year since then, John Gordon has held an annual “Roof Raiser” fundraiser in his brother’s honor.

“You don’t hear much about that the Officer, you hear constant reporting for about a week and I didn’t want that for my brother,” Gordon said. “And [here] 18 years later we are still in the process of getting his name out there.”

The fundraiser took place last Sunday, August 7th and raised over $11,000 in donations.

The Gordon family also established the Michael P. Gordon Foundation in 2005, and while the foundation’s original goal was to support the families of law enforcement officers who died in the line of duty, it has also embraced the idea of ​​supporting education.

Danielle Cusumano, a Lewis University graduate with degrees in criminal justice and psychology, received a grant from the Foundation.

“I felt [Michael] has accomplished so much in his 30 years,” Cusumano said. “And I was grateful that they donated to someone who wanted to pursue criminal justice.”


The foundation also stepped in and helped fund the private schooling of Cicero Police Officer Eddie Garcia’s four children when he and his wife were struggling financially during COVID.

To date, the foundation has donated more than $200,000 to help more than a dozen law enforcement students and families.

For more information about the Michael P. Gordon Foundation, visit their website.

https://wgntv.com/news/chicagos-very-own/for-the-18th-year-in-a-row-brother-of-fallen-cop-raises-the-roof-in-his-honor/ For the 18th time in a row, the fallen policeman’s brother raises “the roof” in his honor.

Judge says Whitmer doesn't have to testify in abortion lawsuit

A warm, muggy weekend with thunderstorms on Sunday