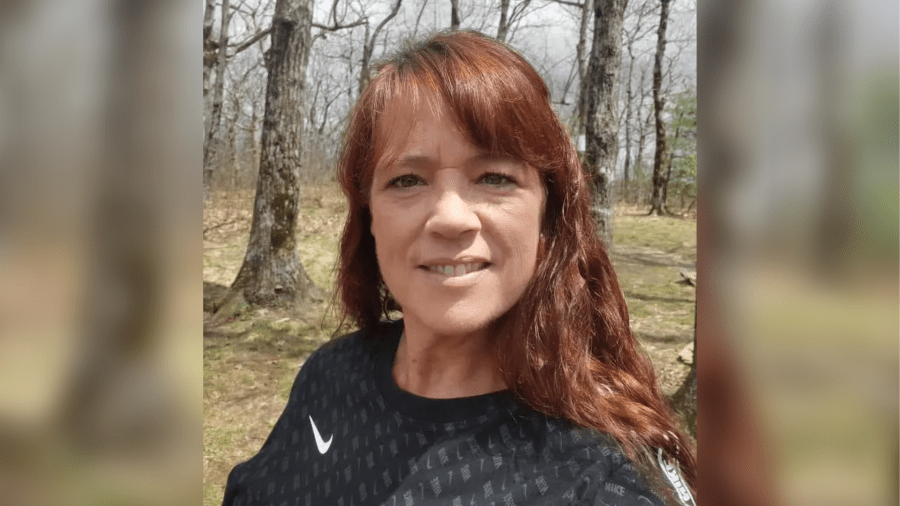 ST. PETERSBURG, Fla. (WFLA) — Family members are preparing to bid a final farewell to Lisa Rogers Eaton after Florida detectives said a man attacked her with a hatchet Tuesday morning.

According to the Pinellas County Sheriff’s Office, deputies found 56-year-old Eaton with a hatchet “sticking out of her head” at Silver Lake Mobile Home Park.

Detectives said the suspect – later identified as 40-year-old Michael Dougherty – left the area before they arrived. His vehicle was spotted near Gainesville later that day.

The sheriff’s office said Alachua County deputies arrested Dougherty in a traffic stop just before 3 a.m. Thursday. He was committed to the Alachua County Jail on a second-degree attempted murder warrant and awaits extradition to Pinellas County.

Donna Voye, Eaton’s older sister, described Eaton as a caring person who thinks the best of everyone.

“She will help everyone,” Voye said. “She will give you anything you want.”

Voye said Eaton did just that for Dougherty. According to Voye, Eaton let him stay with her and her husband after he lost his job.

“We don’t get it,” Voye said. “We can’t understand that because she wouldn’t hurt anyone.”

The sheriff’s office said Eaton is being closely monitored at a nearby hospital due to the severity of the injury. Eaton’s family is expected to take her off life support on Saturday after she gathered at the hospital and said a prayer.

The family is also raising money for a funeral and gave information to Nexstar’s WFLA for those who wish to donate.


The Pinellas County Sheriff’s Office is investigating the incident.

“No family should ever get a call like we did telling them they’re a family member [was] brutally attacked like our little sister,” Voye said.

https://www.wane.com/news/national-world/florida-woman-found-with-hatchet-protruding-from-her-head-deputies-say/ Florida woman found with hatchet ‘sticking out of her head’, lawmakers say

Attention Christmas shoppers: ransomware can be just 1 click away

KCAS Pets of the Week: Blimpie and Lola

Trucker pleads no objection in I-94 crash that injured soldier