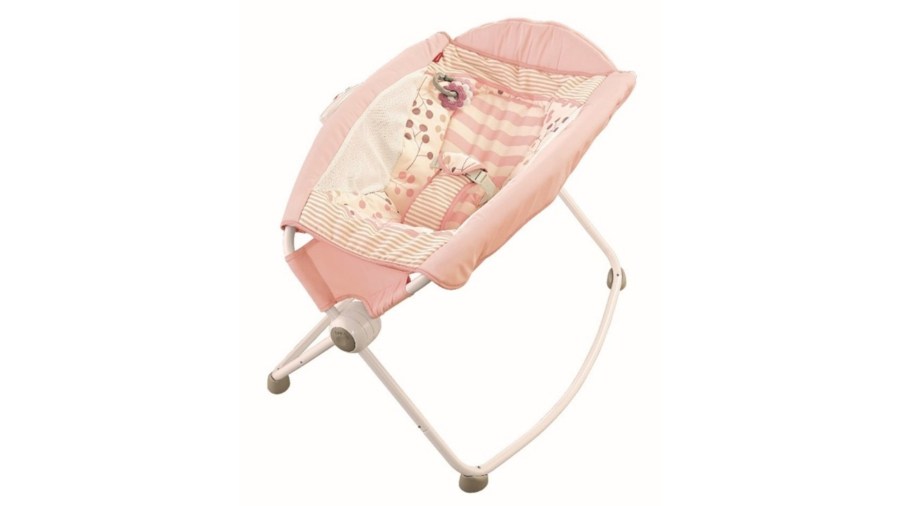 EAST AURORA, NY (WXIN) — Some 4.7 million Fisher Price child safety seats are being recalled again after being linked to the deaths of more than 100 infants.

The Consumer Product Safety Commission said the recall affects all Fisher-Price Rock ‘n Play Sleepers. The reclined baby seats were initially recalled in 2019 after more than 30 infants reportedly died. More than 70 additional deaths have been reported since the original recall, including eight that reportedly occurred after the recall was announced.

Infants using the sleepers may roll from their backs to their stomachs or sides, unbound or under other circumstances, according to the CPSC. The American Academy of Pediatrics called the product “dangerous” after a Consumer Reports investigation linked the product to 32 infant deaths since 2011.

The sleepers were sold at major stores nationwide from September 2009 to April 2019, including Walmart, Target and online. The CPSC reminds people that it is illegal to sell or distribute the recalled sleepers.

Anyone with the recalled threshold should stop using it immediately and contact Fisher-Price for a refund or coupon.

Anyone with questions can contact Fisher-Price online at Rock ‘n Play Recall or www.mattel.com and click “Recall & Safety” or call toll-free at 866-812-6518 9:00 am to 6:00 pm ET Monday through Friday for more informations.

Burglars with sledgehammers smash a Beverly Hills jewelry store in a brazen daytime robbery, stealing $5 million worth of valuables