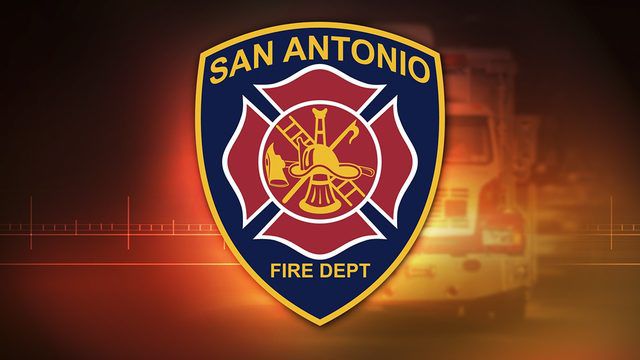 SAN ANTONIO – San Antonio Fire Chief Charles Hood said the number of fires in the city was up 26% this fiscal year compared to last, with District 5 reporting the most.

On Monday, Hood addressed concerns about multiple fires in the past few weeks by East Side residents at the Ella Austin Community Center.

Firefighters have responded to 39 fires on the East Side since October. Eight were set intentionally. Of these, two have some common elements that SAFD examines.

“There’s no serial arsonist in[District 2]or in San Antonio, but we’ve had about a 26% increase in fires. We had 10 fire deaths this fiscal year. Last year we had five to seven,” Hood said.

Hood wants residents to keep an eye out in their neighborhoods if they see anything suspicious and encourages them to check security footage if they have any.

Anyone with questions is asked to call 311 and if you require a smoke alarm call 211.

Vacant house on East Side destroyed after fire, police say

Abandoned house on West Side bursts into flames, SAFD says

A fire engulfs a home in northeast Bexar County, causing $225,000 in damage

John Oliver: Nobody wants OJ Simpson's version of Will Smith

3 of 6 dead in Sacramento shooting were in gang disputes, district attorney says