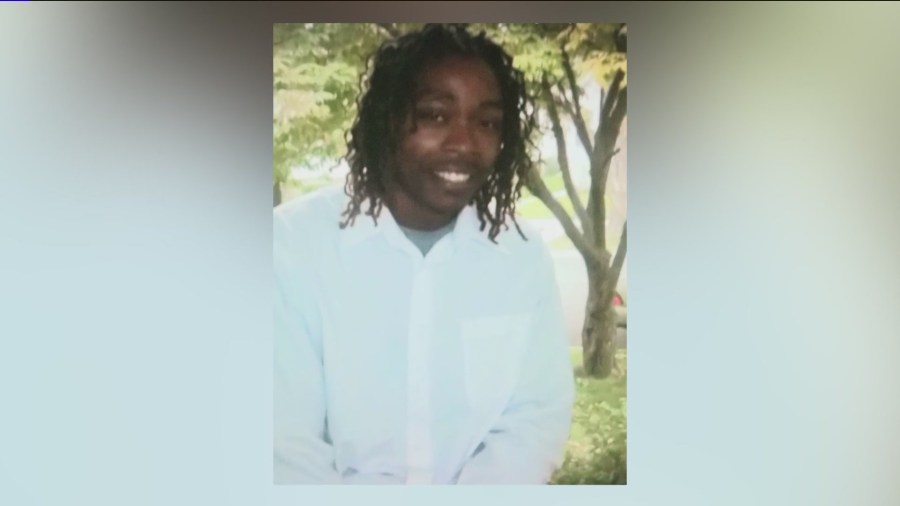 DOLTON, Illinois — It has been nearly six years since Aja Seats’ brother John Kyles died after a police pursuit that ended in an accident.

Dolton officers initiated the chase in the early hours of October 9, 2016 after a vehicle drove over a stop sign.

“Dolton PD’s response to this missed stop sign was to conduct a high-speed police pursuit at speeds in excess of 80 miles per hour, passing multiple stop signs,” family attorney Locke Bowman said. “Ultimately driving and forcing this car that was being driven by this young man into a dead end where the driver lost control of the vehicle.”

The Kyles family filed a lawsuit against the village of Dolton, and after a week-long trial, a jury awarded them $33.5 million. They found that the police failed to exercise due diligence and assess the risk of persecution.

The lawsuit also showed that the officers involved disobeyed a direct order to stop the pursuit and failed to notify dispatchers of the pursuit.

Another man in the vehicle, Duane Dunlap, suffered a brain injury and will require care for the rest of his life, his mother said.

The family lawyer said his firm also uncovered a disproportionate number of police chases in the village. They said there had been 50 in the last five years.

The Village of Dolton issued the following statement.

“The judgment against the village of Dolton is the result of unfortunate events that occurred under the previous government. To compound the impact of this tragedy, the Dolton Board of Trustees chose to walk out of a recent meeting rather than give due consideration to an earlier settlement offer by defendants’ counsel that would have saved Dolton taxpayers millions of dollars.”

Two men fall through a roof in Waterloo, one dead, one injured

Democratic adviser Damien Jones was convicted of coercion in District 132 in the 2020 Texas House of Representatives election, DA says