Chris Jericho faced Konnan on November 30, 1998 as the champion on WCW Nitro. In a match that lasted just over 7 minutes, Konnan emerged victorious. The Demo God challenged Konnan for the title at Starrcade a month later and again came up short.

On his 83 weeks Podcast, Eric Bischoff discussed the game and spoke at length about how titles highlighted certain stars.

“Some people needed a title to move up. The really big talents don’t. Really great talent would rise without a title. Really great talent would eventually end up in a cover because that’s the kind of stakes that were created so to speak create a certain stickiness to a story but I haven’t looked at talent as much as I’ve looked at ok what other stories what other high profile positions that may or may not include a belt muse. It’s always more about the story than the belt, although the belt is part of the story, which makes sense.” (0:35 – 2:00) 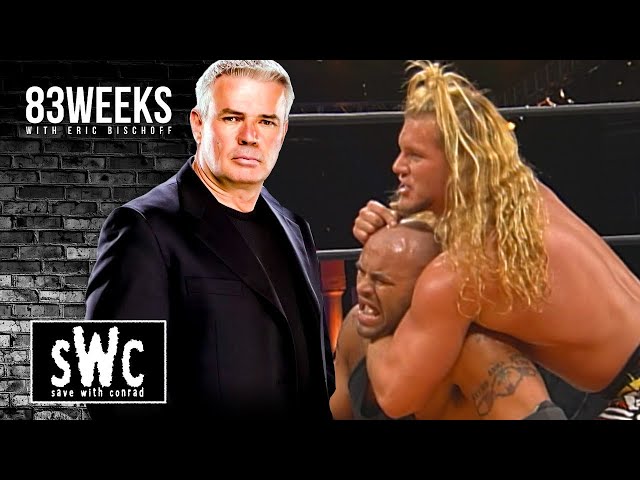 Chris Jericho has created a new faction in AEW

Shortly after the Inner Circle imploded, Le Champion wasted little time assembling a new squad of AEW stars. He is now the head of the Jericho Appreciation Society.

The group consists of Jake Hager, Daniel Garcia and 2point0. They perform as “sports entertainers” and the first AEW World Champion went so far as to trademark the term.

In the latest episode of Dynamite, JAS knocked out Eddie Kingston, Santana and Ortiz, continuing Chris Jericho’s troubles with the Mad King and his former Inner Circle comrades.

When using quotes from this article, please credit the original source and include Sportskeeda with an h/t.

Brock Lesnar has an unexpected challenger. Get the SK Exclusive here.