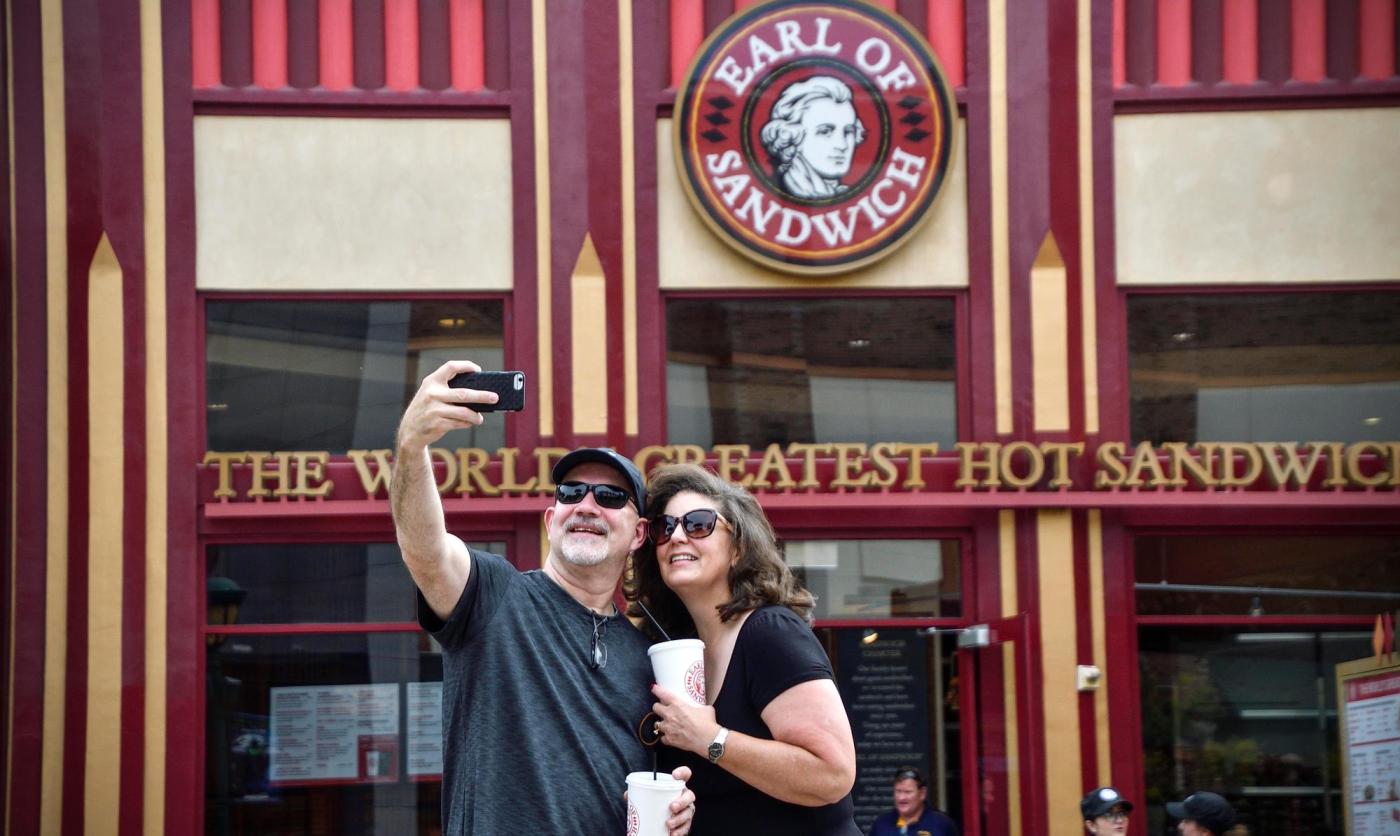 Fan favorite Earl of Sandwich will return to Downtown Disney with a pop-up sandwich shop in the former La Brea Bakery, which will eventually be demolished to make way for a new Porto’s bakery in the outdoor mall next to Disneyland.

According to the Disney Parks Blog, Earl of Sandwich will return to Downtown Disney in February.

A new Porto’s Bakery & Eatery, serving Cuban sweets and treats, will eventually be built on the La Brea Bakery footprint near the Esplanade between Disneyland and Disney California Adventure.

La Brea Bakery announced on Monday, January 9th, it was exiting the restaurant business after operating for more than two decades as one of the original Downtown Disney businesses.

Disneyland Resort President Ken Potrock announced in April 2022 that an Earl of Sandwich pop-up location will be built at Downtown Disney between the former ESPN zone and the former Rainforest Cafe.

Disneyland worked with the Orlando, Florida-based Sandwich franchise on a Downtown Disney pop-up location to temporarily satisfy fans of the popular sandwich shop.

The Earl of Sandwich restaurant was demolished in February 2022 along with the AMC Theater, Starbucks West, and Sugarboo and Co. as part of Downtown Disney’s West End renovation.

During September’s D23 Expo, Disney officials announced that Porto’s is being headed to downtown Disney as part of the latest outdoor mall renovation.

Will Urfi Javed be arrested? What did she do? And where is she now?

What we know about the Panthers' coaching, QB situation and draft strategy

Hiking trails around San Antonio that are great for mental health