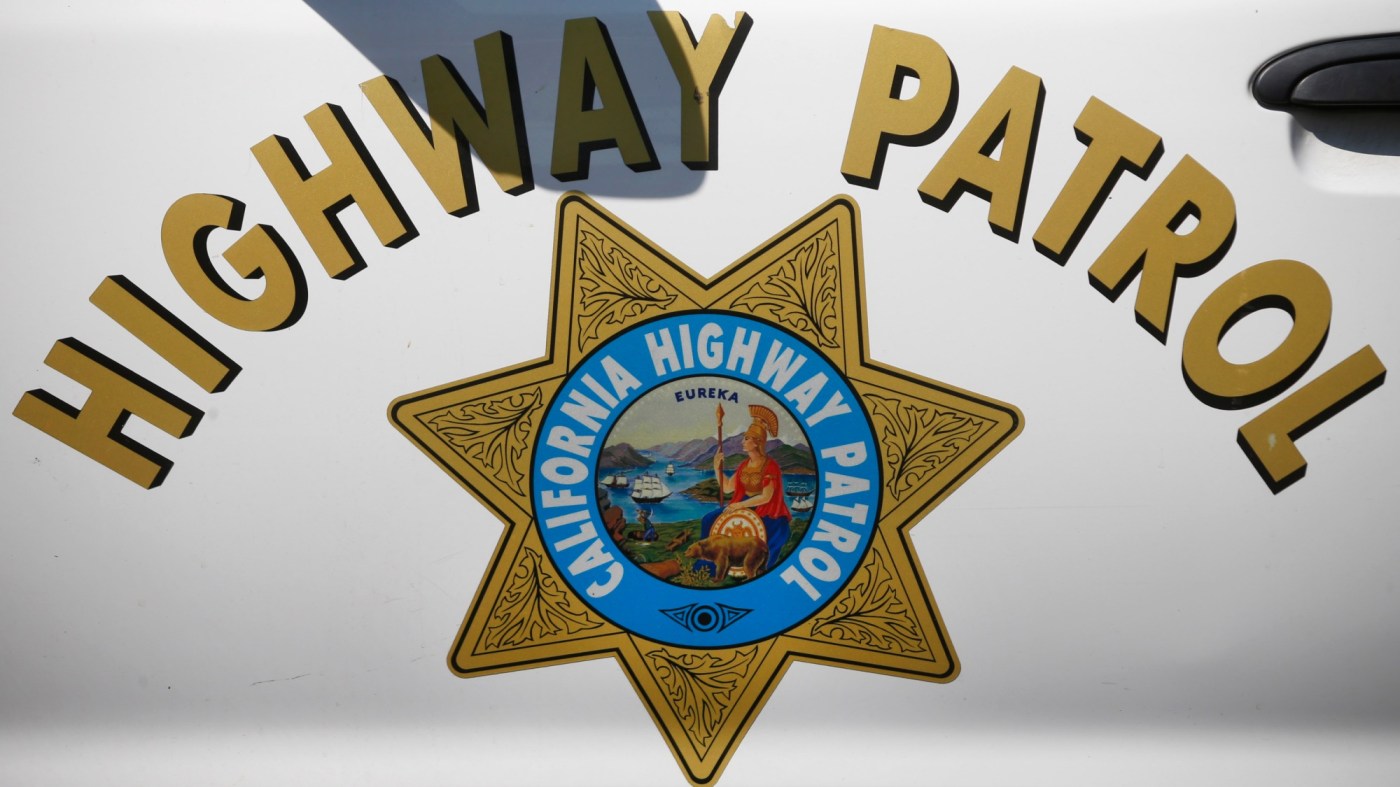 A 39-year-old man died Friday morning, December 2, after losing control of his car while entering the 405 southbound freeway in Irvine and being hit broadside by an SUV, authorities said .

The man, who was driving a Nissan 350Z, landed across the highway after losing control, Templado said. He pulled into the far right lane where he was hit by the SUV on the driver’s side.

The two vehicles blocked the freeway’s two right-hand lanes, which were closed for about two hours, Templado said.

The driver of the car was taken to OC Global Medical Center, where he died, Templado said. His identity was not released by CHP officials pending notification of his family.

The driver of the SUV was taken to the mission hospital with minor to moderate injuries.

How the driver lost control is still under investigation, Templado said. Investigators said they don’t think driving impairment was a factor, but speed and wet roads may have contributed to the accident.

Female rappers will be phased out in 180 days

Liz Cheney shakes the forecast for 2024