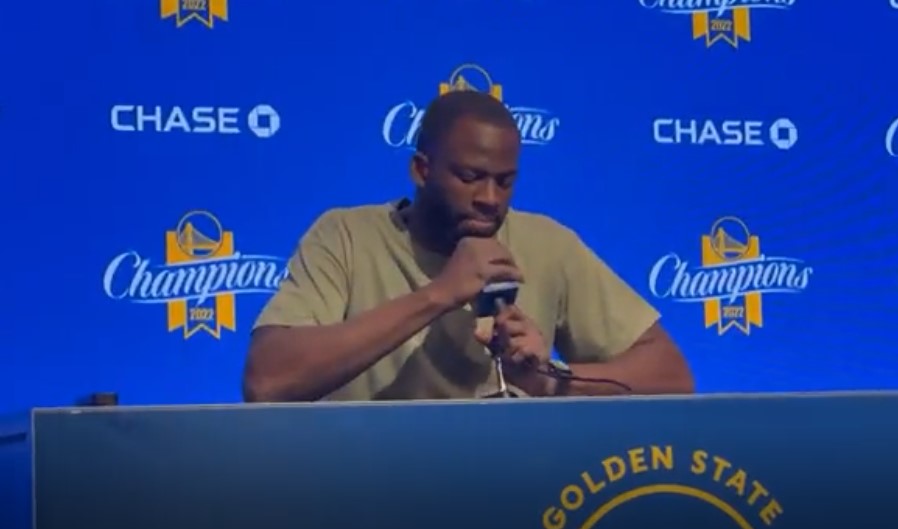 SAN FRANCISCO (CRON) – Video of Golden State Warriors stars Draymond Green and Jordan Poole in a physical fight at a Warriors practice has been viewed millions of times since it was released earlier this week, and now Green is apologizing for his actions.


Green added that his actions in the video were a “great embarrassment” not only to himself but to the entire team, as well as his and Poole’s families.

“Honestly, if my mom saw this video, I know how my mom would feel,” he said.

“Things are much easier to manage when things stay indoors. When things leak, all hell breaks loose,” Kerr said, seemingly referring to the video and the subsequent investigation.

Video of Green and Poole’s altercation was shared by TMZ earlier this week. Following the leak, Warriors general manager Bob Myers on Thursday raised the possibility of Green facing disciplinary action, but said the situation was “being managed internally.” He also said at the time that despite the attack, Green is unlikely to miss a game.

The elements of a peace deal in Ukraine are clear