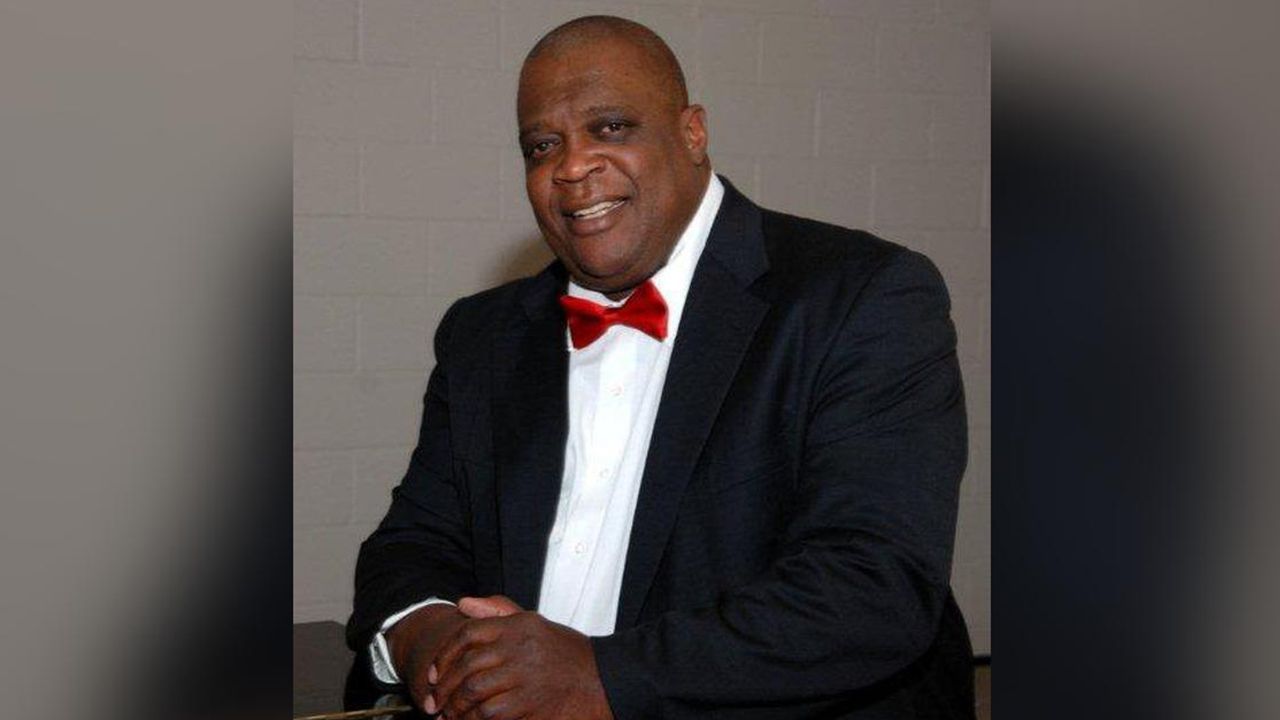 SAN ANTONIO – Doug Heath, editor-in-chief of the San Antonio Observer and radio personality at KROV FM, died on March 30 at the age of 63.

Heath became a well-known voice throughout San Antonio as a disc jockey for KROV FM, absorbing the issues of the day and often sharing stories about his own life and struggles.

He was also editor-in-chief of the San Antonio Observer, an African-American news agency founded in 1995.

Heath has appeared as a guest on the KSAT 12 news streams, including the Juneteenth community panel and a recent election panel.

In 2006, he founded DJH Consulting after 28 years as an HR director at AT&T and Ameritech. Heath also worked with Barack Obama’s campaign and was credited with bringing him to San Antonio during his first presidential election.

As a child, Heath helped integrate an elementary school in Baltimore.

In 2014, Heath’s car was hit by a truck on I-10. He was seriously injured and pronounced dead briefly before doctors could revive him, the newspaper said. Heath was left paralyzed by the accident, but after surgery and months of rehabilitation, he was able to walk and talk again.

“My glass is definitely full,” Heath told the Express-News in 2020. “That’s how I approach life.”

Heath’s funeral services will be held at Calvary Baptist Church. The first viewing takes place on Friday from 4 p.m. to 7 p.m. The second viewing will be on Saturday from 10-11am, followed by the funeral service.

The funeral will be attended by several city officials, including San Antonio Mayor Ron Nirenberg.

In lieu of flowers, the Heath family accepts donations through the Bell & Bell Funeral Home.

Amy Schumer isn't kidding about slapping Will Smith at the Oscars

Biden says he is considering a gas tax holiday