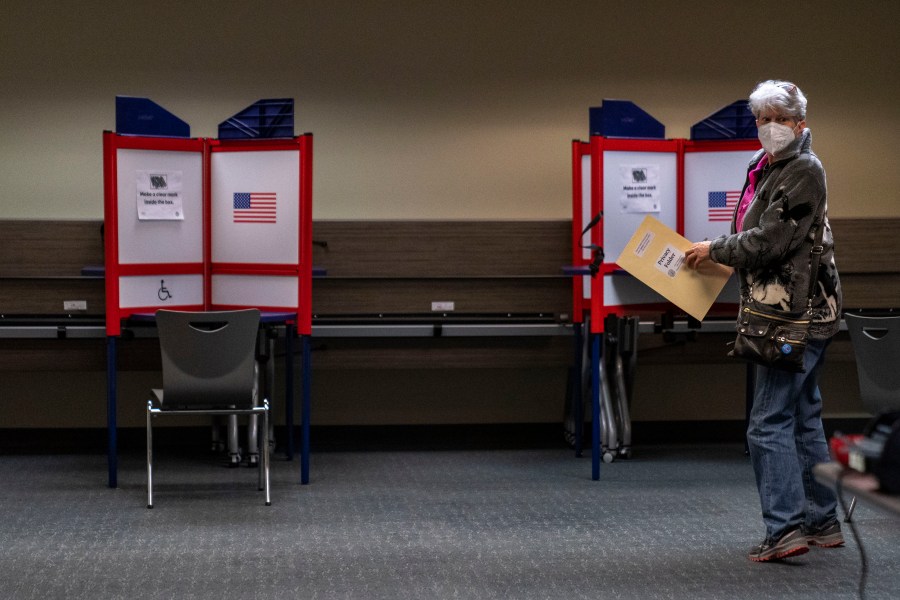 According to the Allen County Election Board, each political party is responsible for providing poll workers. They have applied to deploy a total of 656 poll workers.

Derek Camp, chairman of the Allen County Democratic Party, says the Democratic Party has more than enough poll workers, twice as many as they’re asking for. He attributes the turnout to the fall of Roe v. Wade back in the summer and recruitment efforts.

“I think the other thing that we did is we got a lot more organized than we used to be and pushed it, we got a team together and we set ourselves weekly goals like ‘We need that many people,’ and you have just kicked it out of the park,” Camp said.

Compared to previous years, Camp has seen a greater turnout, according to Camp.

“The number we had was significantly higher,” Camp said. “However, in recent years, the Democratic Party has been able to fill our allotments, and we have occasionally been asked to help fill the Republican side when they are unable to do so.”

We have reached out to the Republican Party for comment but have not yet received a response. Election day is set for Tuesday November 8th.

Angela Lansbury of Murder, She Wrote and More Dies Aged 96