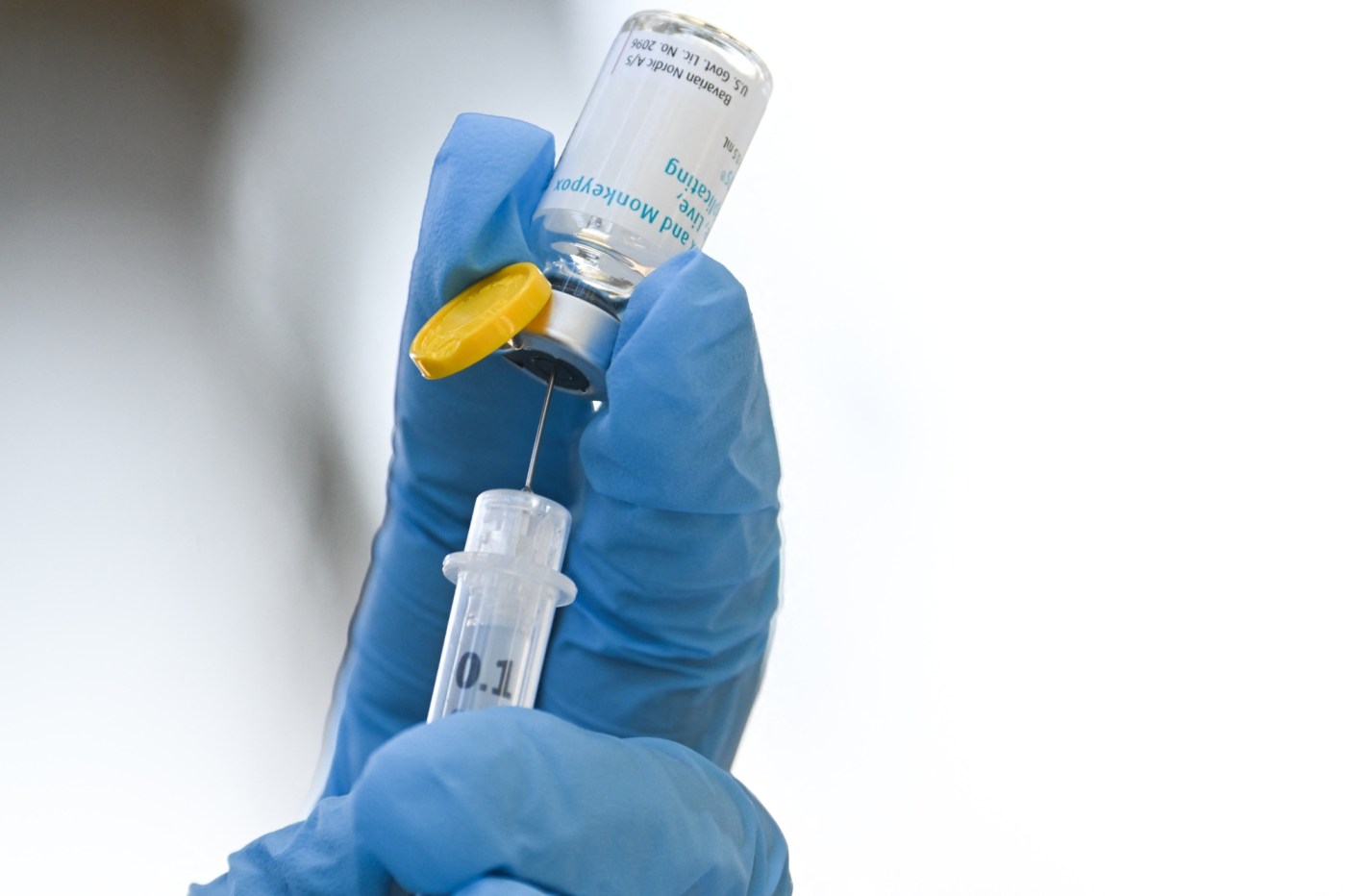 Health officials are scrambling to stretch scarce doses of the vaccine to slow the growing monkeypox outbreak, but do older people who were vaccinated against the related but deadlier smallpox virus as children already have protection?

The Centers for Disease Control and Prevention doesn’t count on it. The US health agency says those exposed to the monkeypox virus “who have not received a smallpox vaccine in the past 3 years should consider vaccination.” And on Monday, the CDC endorsed a strategy of giving the smallpox vaccine under the skin — at one-fifth the usual dose.

“I wouldn’t say there’s no protection,” said Andrew Noymer, associate professor of population health and disease prevention at the University of California, Irvine. “But I wouldn’t count on that.”

Smallpox, a highly contagious ancient scourge that killed three in 10 infected people and left survivors covered in scars, was eradicated worldwide in 1980 thanks to global vaccination efforts. The disease had been eliminated in North America and Europe since the early 1950s, and routine vaccination in the US ended in 1972.

The vaccine is based on a cousin of smallpox and monkeypox and offers protection against both. Although monkeypox isn’t nearly as deadly as smallpox, it can still cause painful rashes and symptoms, and potentially permanent scars.

The US now leads all countries in the current global monkeypox outbreak, which has infected nearly 32,000 worldwide and nearly 12,000 in the US, including nearly 2,000 in California and nearly 2,300 in New York.

Researchers studying a smallpox outbreak in Yugoslavia in 1972, in which 175 became infected and 35 died, found that 105 people, or 60% of those infected, had previously been vaccinated against smallpox. But they found a big difference in mortality rates: 8% among those previously vaccinated and 35% among those unvaccinated.

Noymer said the study shows vaccination’s dwindling ability to ward off disease decades later. He noted that prior to the eradication of smallpox, the CDC recommended revaccination at five-year intervals.

The oft-cited estimate that smallpox vaccines are 85% effective against monkeypox infection was based on a 1988 study in Zaire, where smallpox vaccination ended in 1980. Noymer said that while the study is robust, it is not a clinical randomized controlled trial.

Seth Blumberg, an assistant professor of medicine at UC San Francisco, said a study following the recent monkeypox outbreak in the US has produced encouraging results. This 2003 outbreak spread through prairie dogs kept near infected African animals. One study found that people who had previously been vaccinated against smallpox were among those infected but tended to have a milder disease.

“Although immunity can wane over time, there appears to be long-standing immunity, particularly against serious diseases,” Blumberg said.

Another 2010 study examined the recurrence of monkeypox in the Democratic Republic of Congo since the end of routine vaccination and found that “thirty years after the end of mass smallpox vaccination campaigns, the incidence of human monkeypox has increased dramatically” in rural Africa Country. It also found that “vaccinated individuals had a 5.2-fold lower risk of monkeypox than unvaccinated individuals.”

“There was no clear evidence that the vaccine’s effectiveness was declining,” Blumberg said. “It’s very reassuring.”

So what does this mean for the current outbreak, which has spread primarily among men who have sex with men but could easily spread to the wider population?

dr Lee Riley, chair of infectious diseases and vaccinology at UC Berkeley, said that in the current outbreak, “most cases of monkeypox that we’ve seen have been in people under the age of 50,” meaning they’re unvaccinated.

“But we’ve seen cases in older people,” Riley said. “They would probably have been vaccinated against smallpox.”

https://www.ocregister.com/2022/08/16/does-decades-old-smallpox-vaccination-protect-against-monkeypox/ Does a long-ago smallpox vaccine protect against monkeypox?

US stumbles on monkeypox response