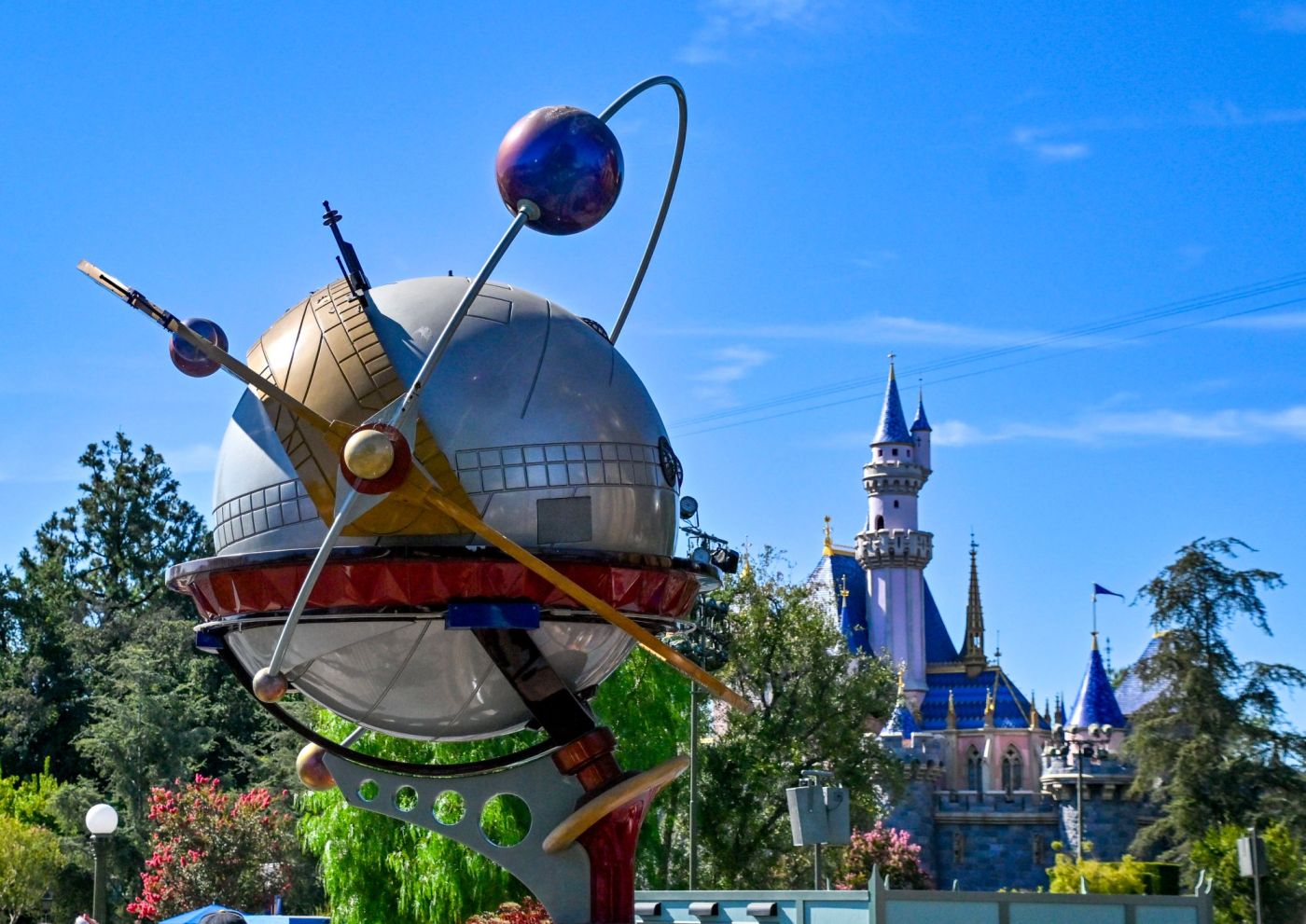 Disneyland will increase Magic Key prices from 8% to 16% when selling Annual Pass renewals to existing pass holders no earlier than 9am on Thursday, August 18

A new top-of-the-line Inspire annual pass with no park access during the two-week period around Christmas and New Year’s replaces the former year-round access Dream Key, which is being retired.

All four Magic Keys are now offering 20% ​​off the Genie+ line-cutting service. Inspire and Believe pass holders now get unlimited digital PhotoPass downloads. Enchant and Imagine Pass holders receive a 25% discount on parking in the Toy Story lot – when the passes are available for reservations and no blackout dates apply. Like the previous Dream Key, the new Inspire Key will still include parking, while the Believe Key offers a 50% discount on parking.

SEE ALSO: What to Expect from Disney Theme Parks at D23 Expo

Existing Pass holders can purchase any of the four Magic Key Passes independently of their current Pass – as long as they are within the renewal period.

With a limited number of passes for sale, renewal of any Magic Key type can be paused at any time. That’s a real possibility as sales of all four Magic Key tiers are currently on hold. As a result, you can expect pass holders to swamp the Disneyland website and call center phone lines when renewals begin on August 18 and the following days.

No new Magic Key sales are available at this time while Disneyland is prioritizing renewals for current pass holders.

Passholders with passes that have already expired because they purchased their Magic Key with part of the cost of a multi-day ticket must contact the Disneyland call center between August 18th and August 31st to renew their Annual Passes.

A lawsuit for Disneyland pass holders alleging that the Anaheim theme park misled and deceived its most devoted fans by artificially capping capacity and restricting reservations continues through the court system.

The lawsuit alleges Disneyland Magic Key annual passholder Jenale Nielsen of Santa Clara County purchased a $1,399 Disneyland Dream Key annual pass with no blackout dates in September 2021, but was unable to to make reservations for theme parks for specific dates in November 2021. Nielsen’s attorneys are seeking to have the case certified as a class action by the US District Court.

The fine print in the updated Magic Key contract contains the rules for pass holders. A Magic Key does not guarantee entry to the theme park, even on days when a pass is not blocked. Pass holders are not eligible for reservations made available to day pass buyers. The number of reservations is subject to availability as determined by Disney. Don’t expect to find the phrase “no blackout dates” anywhere in the new Magic Key legal language.

Walmart+ customers can get Paramount+ streaming for free