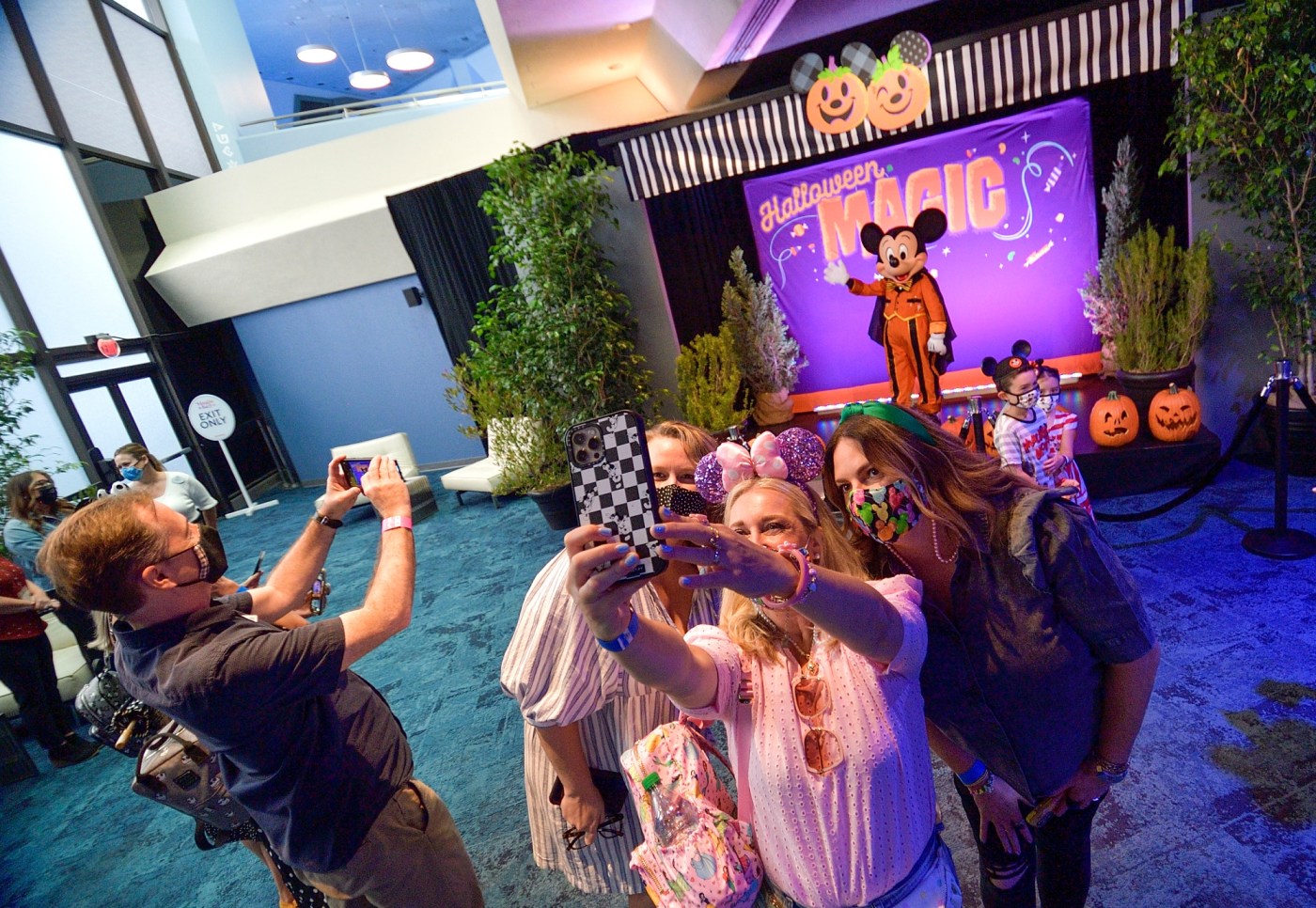 Walt Disney World Annual Pass holders can visit the Magic Kingdom, Epcot, Disney’s Hollywood Studios, and Disney’s Animal Kingdom after 2:00 p.m. without a theme park reservation, starting in a few months. A specific start date has not yet been announced.

Operations and offerings may vary at times between Disneyland Resort and Walt Disney World Resort because each destination is unique and guest visits and experiences at each resort vary, Disneyland officials said.

The new Disney World rules will allow annual pass holders to enter the parks without a reservation once park hopping begins at 2:00 p.m. each day at the four Florida parks.

Disneyland just announced that the park hopping start time will be moved from 1:00 p.m. to 11:00 a.m. every day starting February 4th.

Disney World’s rule change effectively drops reservation requirements for many annual pass holders, who tend to show up later in the day or after work, once the crowds ease.

Reservation requirements have been introduced at Disneyland and Disney World due to attendance capacity restrictions being implemented during the COVID-19 pandemic. California and Florida have taken different approaches to COVID-19 health and safety restrictions during the pandemic.

Ethan Liming, 17, was beaten to death in the parking lot at I Promise School

Lisa Kudrow hasn’t asked HBO for another comeback reboot (yet).

Doctor Strange 2 is streaming on Disney Plus this month