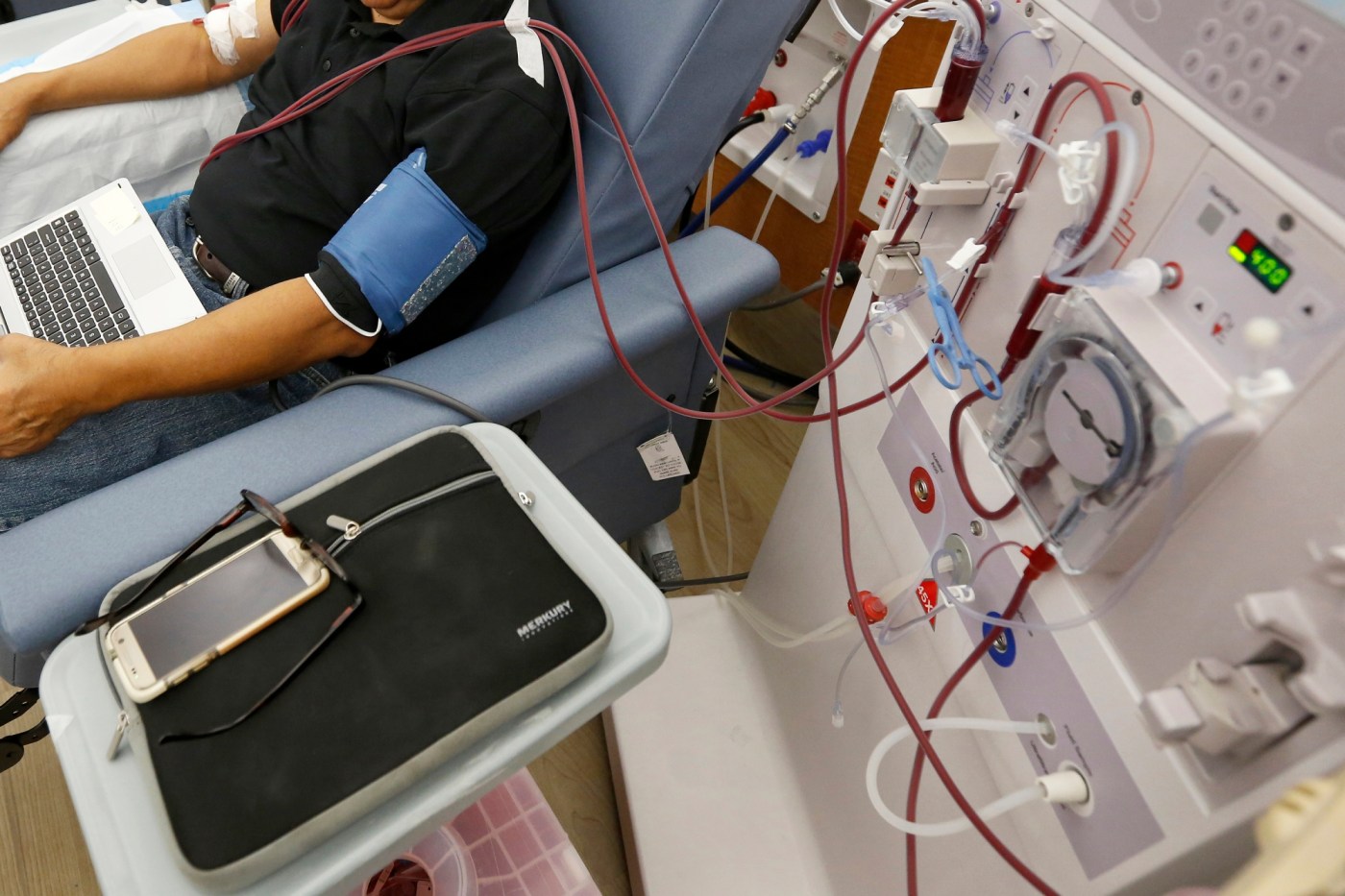 Proposal 29 was rejected. When the election results were announced on Tuesday evening, the “yes” vote was 40 points behind. If the results hold, the dialysis industry will have successfully defeated the new regulation at the ballot box for the third year in a row.

About 80,000 Californians with kidney disease are treated in dialysis clinics two to three times a week, an expensive and life-saving procedure.

Proposition 29 was the latest attempt by the Service Employees International Union-United Healthcare Workers West Union (SEIU-UHW) to push through new regulations, even after voters rejected the union’s attempts twice previously, in 2020 and 2018.

Spending trends on both sides were revealing: dialysis companies spent over $100 million in 2018 and again in 2020. This time, they had pledged $86 million to oppose Proposition 29 by the end of October 2022, but the union has barely championed the measure this year since it went on the ballot.

California’s two industry-dominant companies, DaVita and Fresenius, operate three-quarters of the state’s 600 clinics. The industry generates an estimated $3.5 billion annually in revenue from operations in California.

The California Legislative Analyst’s Office predicted that the measure “would increase the cost of each clinic by several hundred thousand dollars a year on average,” and dialysis companies said the additional regulations and associated costs would force them to close clinics.

The “No on 29” campaign, backed by the dialysis companies, said the union was abusing California’s system of direct democracy and trying to force the companies to the negotiating table and gain influence. However, the union said the dialysis industry makes huge profits from vulnerable patients and trade-offs that put patient safety at risk.

https://www.ocregister.com/2022/11/08/prop-29-dialysis-industry-on-the-ballot-again/ Dialysis industry on the ballot so voters can decide a third time

With abortion on the ballot, Republicans fail in the midterm elections