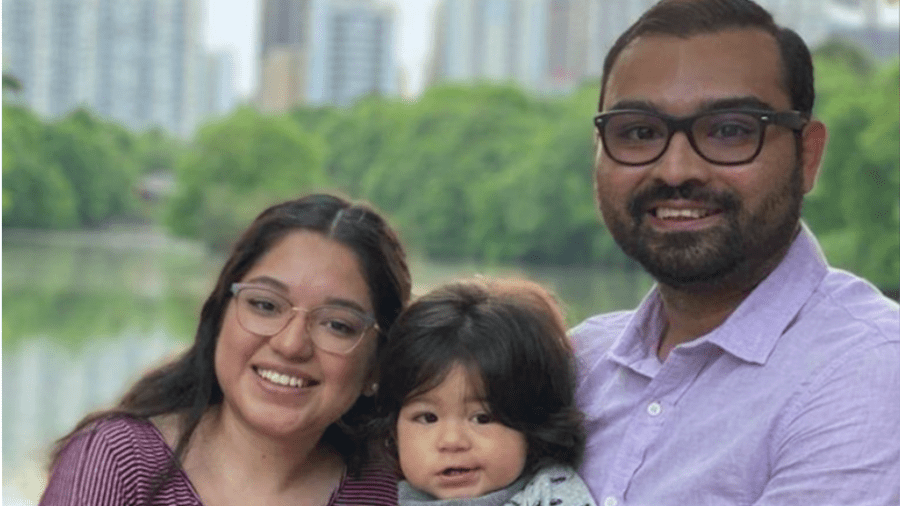 WASHINGTON (NEXSTAR) — A federal appeals court has ruled that the Deferred Action for Childhood Arrivals program, known as DACA, is unlawful.

Now some DACA recipients are describing the fear and uncertainty they face in the face of this ruling.

DACA recipient Jaime Rangel came to the US as an infant. He grew up and made a living in Northwest Georgia. Rangel now serves as the Georgia State Immigration Director for FWD.us.

However, Rangel lives in constant fear that DACA, a program that allows him to stay and work in the United States, may end.

This week, the Fifth Circuit Court of Appeals ruled that DACA is unlawful.

“It was devastating because the first thing that came to mind was what’s going to happen to our family?” Rangel asked.

The court said current DACA recipients can renew their school and work permits for now. However, Rangel says that “it’s heading towards a very horrible ending.”

“There is absolutely a possibility that DACA could be ended,” Gandhi said.

The case is likely to end up in the Supreme Court, and Gandhi says previous Supreme Court rulings signal the judges might choose to end the program, saying the court will “often rule against programs or rights that Americans support.” hold lawfully”.

Rangel says, “This is a call to action for Republicans and Democrats to do what they’re paid to do – legislate.”

Rangel added that only action by Congress will provide lasting protection to young immigrants like himself who face possible deportation.

European Super League holdouts are gearing up for a fresh start

bimstec: increasing the stakes at BIMSTEC