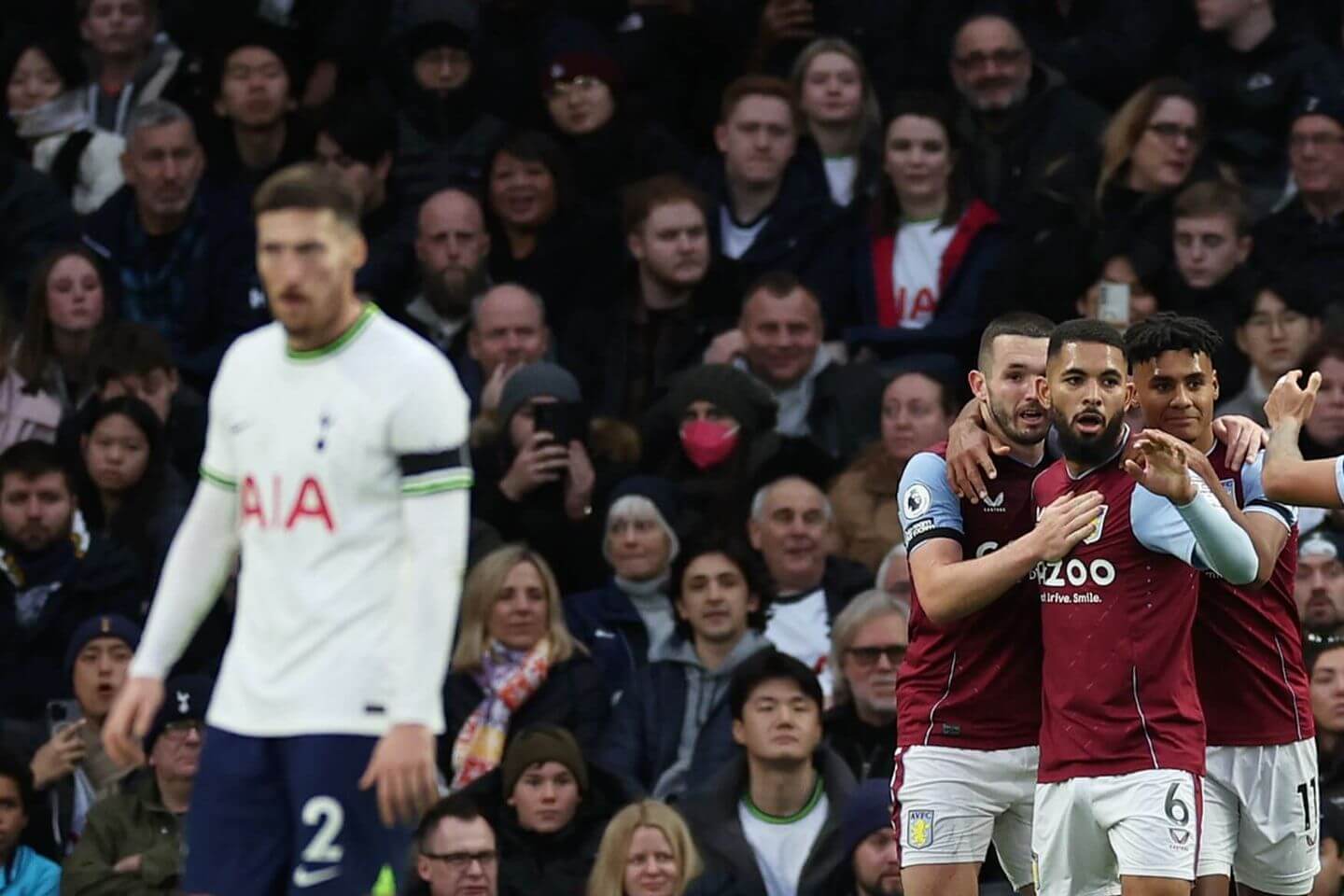 This game is a London derby, with South playing North against three points on the line.

Palace started the restart on a somber note, losing 3-0 at home to Fulham on December 26. But Patrick Vieira’s side bounced back from that defeat and clinched a 2-0 win over Bournemouth on New Year’s Eve.

However, Tottenham have seen their poor form from before the World Cup break continue. They recovered a 2-2 draw from a 2-0 deficit against Brentford in the first game and suffered a 3-1 home defeat by Aston Villa last time out.

There is cause for concern at Tottenham Hotspur Stadium as fans are unhappy and Antonio Conte appears uneasy in his press conferences.

Go nowhere as we bring you all the prep, team news and live updates non-stop.

Could Heat save Kyle Lowry by playing him off the bench? – Orange County Registry