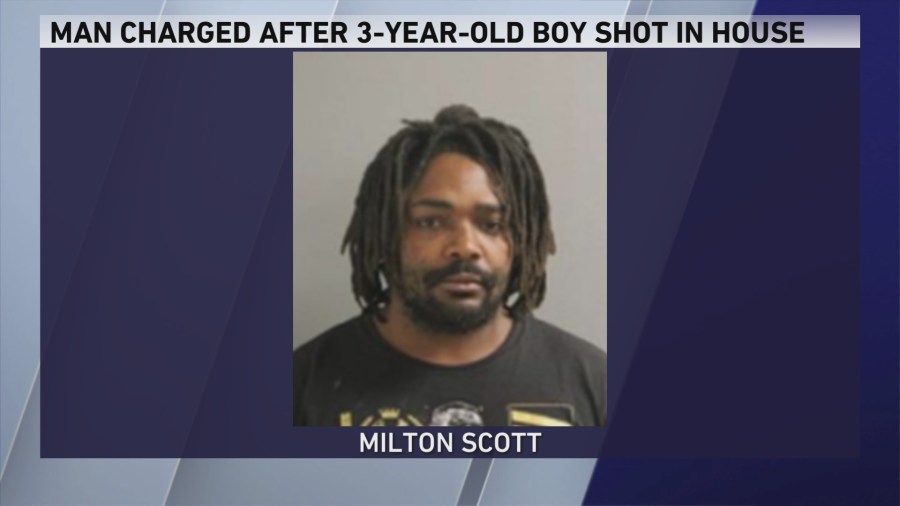 CHICAGO — The man who shot a 3-year-old boy in the leg at a West Side home Thursday night is a repeat offender who now faces multiple charges, according to Chicago police.

Authorities said on December 1 that Milton Scott, 34, was trying to holster a firearm when the gun accidentally fired, shooting the boy in the shin.


A day later, police announced that Scott was taken into custody from the 100 block of N. Latrobe, where the shooting occurred, and was charged with the following charges:

Scott is due in court on Saturday.

Biden honors those who stood up against the January 6 attackers

Pat Carroll, voice of Ursula in The Little Mermaid, dies