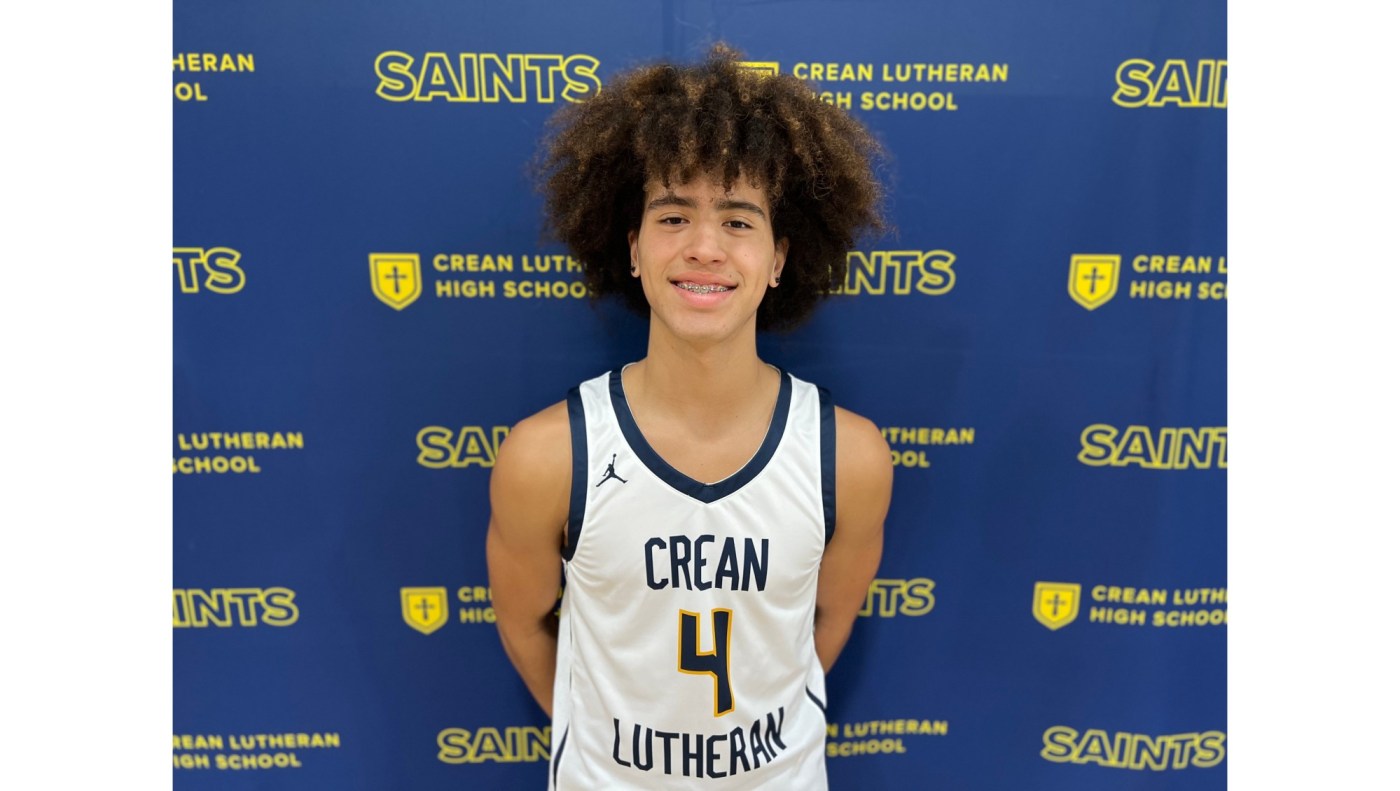 IRVINE — Crean Lutheran knew what to expect for both teams Tuesday night against Tustin in the Empire League boys’ basketball opener.

“We know Tustin will always bring that competitive fire and that fight,” said Crean trainer Nate Klitzing. “We knew this was going to be a really tough test for us from the start in league play.”

The Saints prevailed, winning 52-45 at Crean Lutheran High to extend their league winning streak to 22 games.

Crean Lutheran are undefeated in the league for the last two seasons.

Eli Nyeazi led Tustin with 21 points and nine rebounds. He scored 10 of the Tillers’ 15 points in the fourth quarter.

Crean Lutheran went into the fourth quarter with a 37-30 lead. Riley Conerty converted a three-point game to 40:30.

It seemed the Saints wanted to retreat, but Nyeazi wouldn’t let them. His 16-foot jump shot with 1:42 remaining closed the gap at 46-43.

Bailey made a fallaway jump in the lane for a 48-43 lead, and Miranda and Gomez each took two free throws in the last 30 seconds to secure the win for the Saints.

Crean Lutheran freshman Kaiden Bailey posted a team-high 15 points as the Saints beat Tustin 52-45 for both… in the opener of Empire. pic.twitter.com/k1h4m8M3xR

Heavy physical contact was common on shots, rebounds, dribbling drives, inbounds and everything else. Klitzing knew this was coming, and so did Bailey.

“We didn’t shoot it well tonight,” said Klitzing. “But that can be attributed to the nervousness at the first home game. And Tustin does a lot of things well to screw you up.”

“I think we’re prepared for anything,” Bailey said. “We can compete with any team out here in Orange County and actually the state. But that’s just me.”

By coddling right-wing maniacs, the GOP is jeopardizing their future – Orange County Register