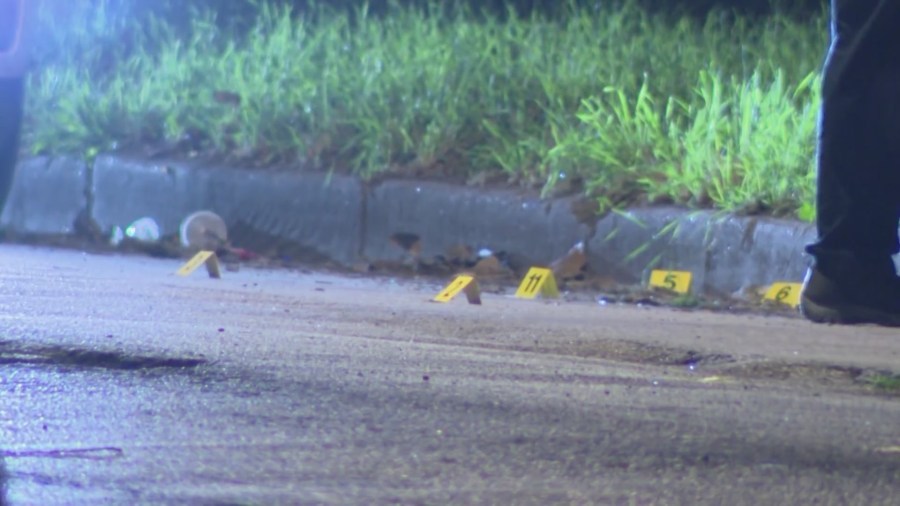 CHICAGO — A Chicago police officer shot and seriously injured a man during a confrontation in the Back of the Yards neighborhood.

The shooting took place in the 5300 block of South May around 11pm on Thursday. Two officers responded to a spotspotter alert and approached a group at the scene for an investigation.

According to police, there was a fight between officers and a gunman – at which point an officer fired his gun and punched the man.

He was taken to the University of Chicago Medical Center in critical condition.

Police said a gun was recovered from the scene and no officers were injured.

The incident is being investigated by the Civilian Office of Police Accountability (COPA) in full cooperation with the Chicago Police Department.

The officers involved will be assigned to routine administrative tasks for a period of 30 days.

Why isn't the Hulk's origin story included in Legends by Marvel Studios?

The University of Oregon apologizes for offensive chants to BYU