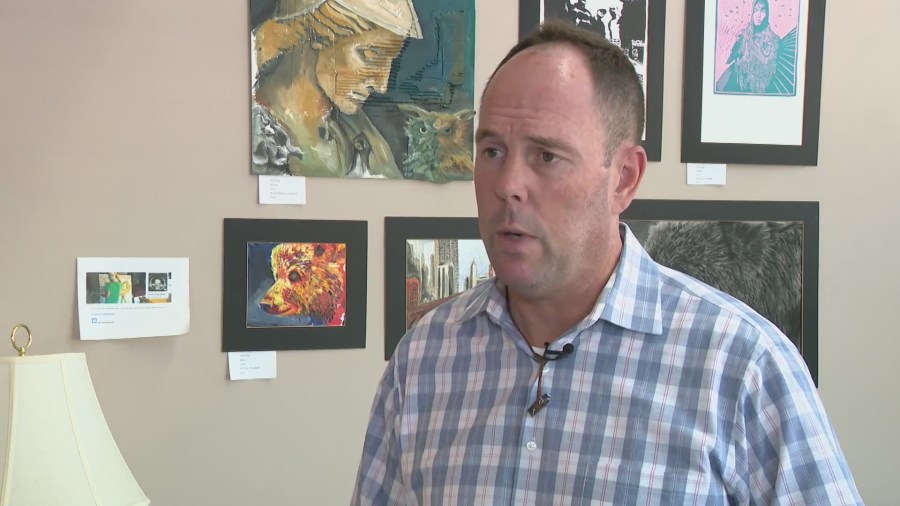 CHICAGO — “When is enough, enough for the people?” Alderman Matt O’Shea (19) wondered aloud during an interview Tuesday. “These abusers drove through our community like predators looking for victims.”

The perpetrators O’Shea spoke of were groups of people who robbed a woman and children in two separate incidents in the Beverly area Monday.

One was an incident in which four abusers approached a woman and three children on their way home from a band practice at a local elementary school. The other was where a young child was approached from behind by a group of delinquents while walking back from the dinner pickup on the 2400 block of West 105th Street.

In both cases, the perpetrators ransacked the victims’ pockets and violently stole valuables.

O’Shea said crimes like this could be dealt with more effectively with more police officers, on top of money being spent on new police helicopters and patrol cars.

While Mayor Lori Lightfoot’s recently unveiled city budget for 2023 includes $100 million for public safety, the budget didn’t include an ordinance introduced by O’Shea in the spring that would have provided incentives for hiring in the form of signing bonuses and, first, time loans for Home buyers to new recruits.


O’Shea said the Chicago Police Department currently has about 11,500 officers on duty, down from more than 13,300 three years ago.

“It’s not sustainable. We will continue to see crimes like this, where young children become victims and the bad guys are not afraid of being held accountable for their crimes,” O’Shea said.

'Heroes': Bus drivers help 2-year-old to safety after his car is stolen

Russian troops withdraw from the front in southern Ukraine

300lb bear struck, killed by vehicle on Freeway 210 in Irwindale