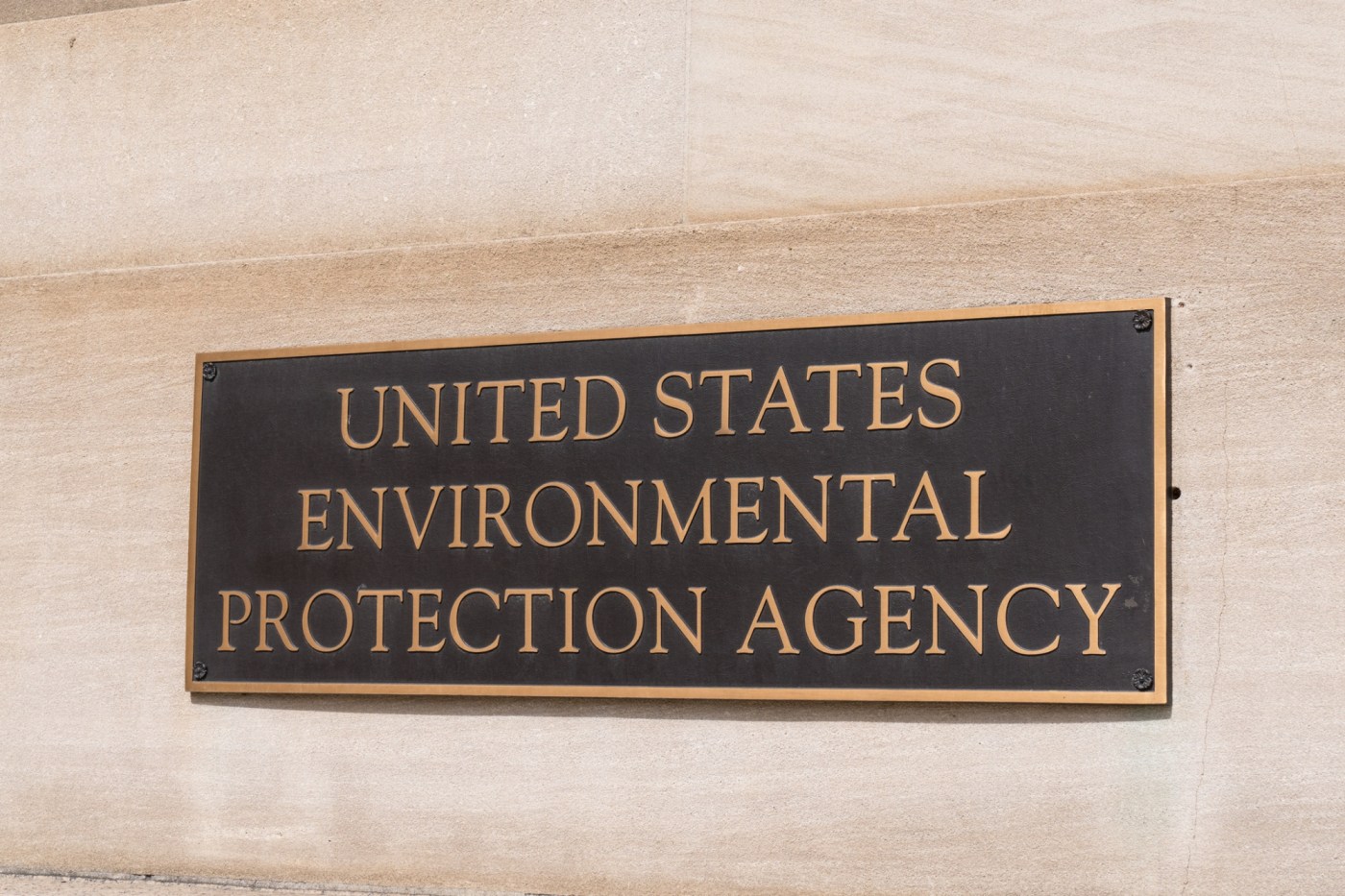 A federal appeals court has confirmed three oil companies are required to pay the US Environmental Protection Agency nearly $50 million for cleanup costs at the McColl Superfund site in Fullerton.

The three mineral oil companies argued in the appeal that the federal government is financially liable for part of the clean-up costs. Officials at the companies could not be reached for comment on Wednesday.

Shell Oil Co. agreed to pay $29.5 million in 2021 to cover its share of the cleanup costs and did not participate in the appeal. It will also pay 58% of EPA’s future remediation costs.

“Superfund cleanups can be extremely costly, typically running into hundreds of millions of dollars,” said Enrique Manzanilla, who was then director of the EPA’s Superfund and Emergency Management Division in the Pacific Southwest, in a statement following the settlement with Shell. “This case reflects the EPA’s commitment to ensuring that responsible parties, not taxpayers, pay for hazardous waste disposal.”

Expenses were incurred by the EPA and the Department of Justice to conduct investigations, studies and planning to repair the contamination at the McColl site.

From 1942 to 1946 the McColl property was a disposal area for petroleum refinery waste. During that time, 72,600 cubic yards of waste was dumped in 12 unlined pits or sumps, the EPA said.

In the 1950s and early ’60s, the operator covered three sumps with drilling mud to control site odors. In the late 1950s, during nearby construction of the Los Coyotes Country Club golf course, six additional swamps on the lower end of the property were covered, according to the EPA.

In 1983, additional ground cover was applied to the remaining swamps. Later, residences were built on lots adjacent to the site and the Los Coyotes Country Club expanded around the property.

Local residents complained to regulators about odors and health problems that the EPA said were caused by the contaminants, which include benzene, metals, and a volatile chemical called tetrahydrothiophene, starting in 1978.

In 1986, the City of Fullerton settled $2.5 million in lawsuits from 141 residents who suffered as a result of the contamination.

The McColl site was placed on the Federal Superfund priority list in 1983. At the time, it was known as one of the most prominent hazardous waste sites in the United States

Remediation of the site, which began in 1996 and was completed in 1997, included construction of a multi-layer cap and diaphragm wall containment system, gas collection and treatment, surface runoff control and groundwater monitoring.

“The implemented mitigation measures for both soil and groundwater currently protect human health and the environment,” the EPA said. “The gas and bulk treatment system, surface water replenishment and other institutional controls are operating as planned.”

Kansas woman recovers after being hit by truck three times