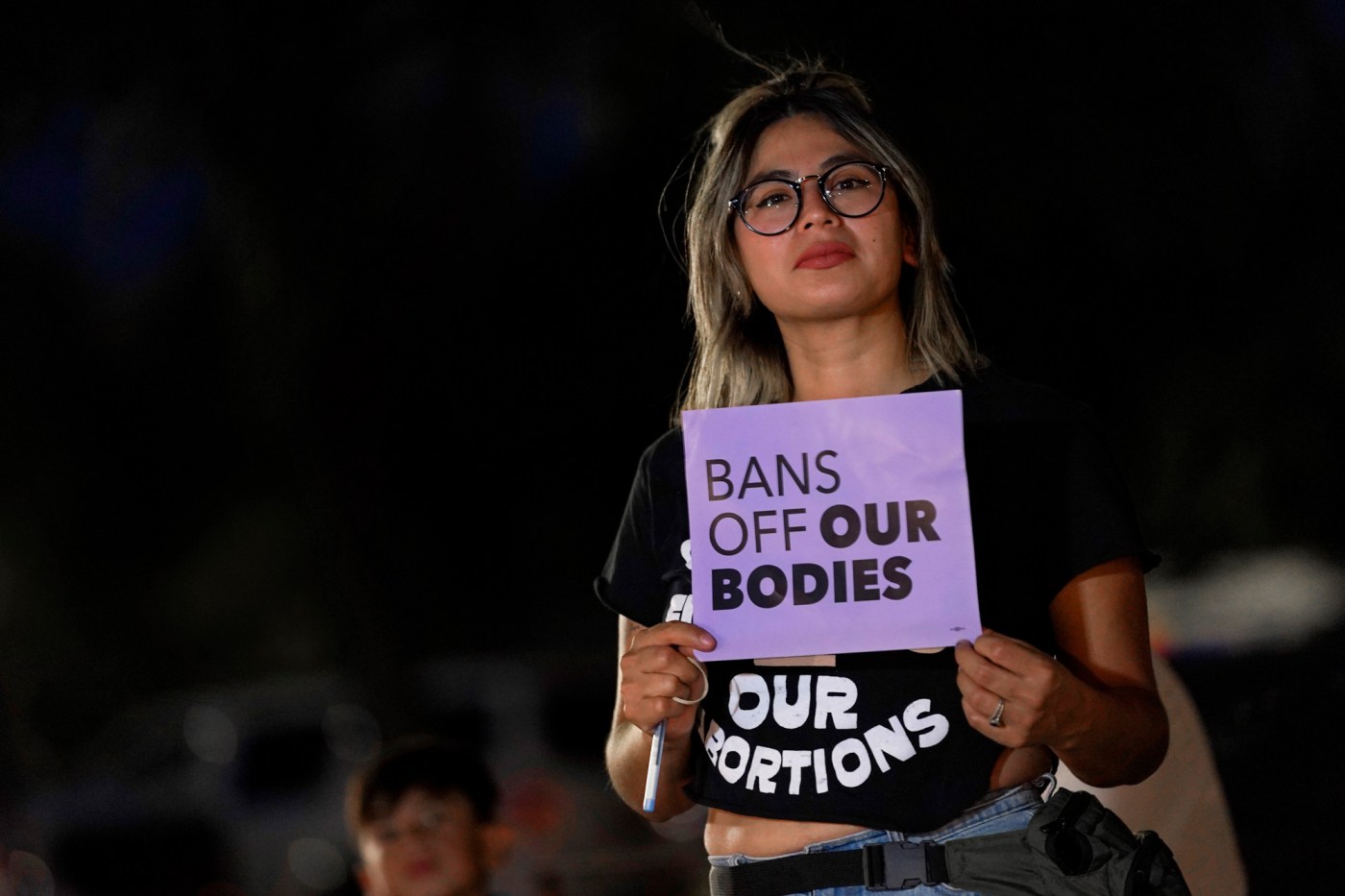 PHOENIX — Abortions can resume in Arizona, at least for now, after an appeals court on Friday blocked enforcement of a pre-statehood law that almost entirely criminalized the procedure.

The three-judge panel of the Arizona Court of Appeals agreed with Planned Parenthood that a judge should not have overturned the decades-old order preventing enforcement of the older statute, and its Arizona affiliate had shown they were likely to contest a decision by the Judges in Tucson to allow enforcement of the old law.

They said the judge should have considered a number of abortion-restricting laws that had passed since the original injunction following the US Supreme Court’s 1973 decision in Roe v. Wade, giving women a constitutional right to an abortion.

Among those laws is a new law blocking abortions after 15 weeks of pregnancy that came into effect last month. The previous limit was 24 weeks, the viability standard set by now-defunct US Supreme Court cases.

“Arizona courts have a responsibility to attempt to harmonize all relevant laws of that state,” Eckerstrom wrote, echoing the arguments of Planned Parenthood attorneys.

“Today’s decision provides both our patients and our providers with a much-needed sense of security,” Alexis McGill Johnson, president and CEO of the Planned Parenthood Federation of America, said in a statement. “We can now breathe easy and serve the patients. While the fight isn’t over, for now, Arizona residents will be able to make their own decisions about their bodies, their health care, and their future.”

There was no immediate response to a request for comment from Attorney General’s spokesman Mark Brnovich.

Republican Gov. Doug Ducey said the 15-week law he signed into law in March takes precedence, but his attorneys are not attempting to defend that position in court.

Language in the new 15-week ban says it doesn’t overturn the law before statehood, and Brnovich and some Republican lawmakers have insisted the old law takes precedence. It includes an exception when the mother’s life is at risk, but not in the case of rape or incest.

Providers across the state halted abortions following the US Supreme Court decision, but many resumed proceedings in mid-summer. This comes after a federal judge blocked a separate “personality” law they feared would allow criminal charges against doctors and nurses. After Johnson’s decision, they stopped again.

The appeals court said the trial court erred by limiting its analysis to only the attorney general’s request to vacate the injunction issued after Roe was imposed and refusing to approve abortion-regulating legislation later passed by the legislature to consider.

The appeals court has scheduled a hearing for next week to consider whether to establish an expedited schedule for hearing Planned Parenthood’s full appeal.

Separately, this week a Phoenix doctor and abortion rights group sued to block the old law, making similar arguments Johnson had dismissed. In her decision, Johnson wrote that while there might be legal questions about conflicting laws, they weren’t right in front of her.

Some Arizona clinics have referred patients to providers in California and New Mexico since Johnson lifted the injunction against the old law. State law provides a prison sentence of two to five years for doctors or others who assist in an abortion. Last year the legislature repealed a law allowing criminal charges against women who seek abortions.

A clinic in Phoenix has developed a workaround to allow patients who can use abortion pills to ship them to the California-Arizona border for pickup. That cuts the time it takes to get abortion pills effective through week 12 from a two-day trip to one that can be done in one day.

Since Roe was overthrown, Arizona and 13 other states have banned abortions at any stage of pregnancy. About 13,000 people in Arizona have abortions each year, according to reports from the Arizona Department of Health and Human Services.

A guide to the Hungarian elections