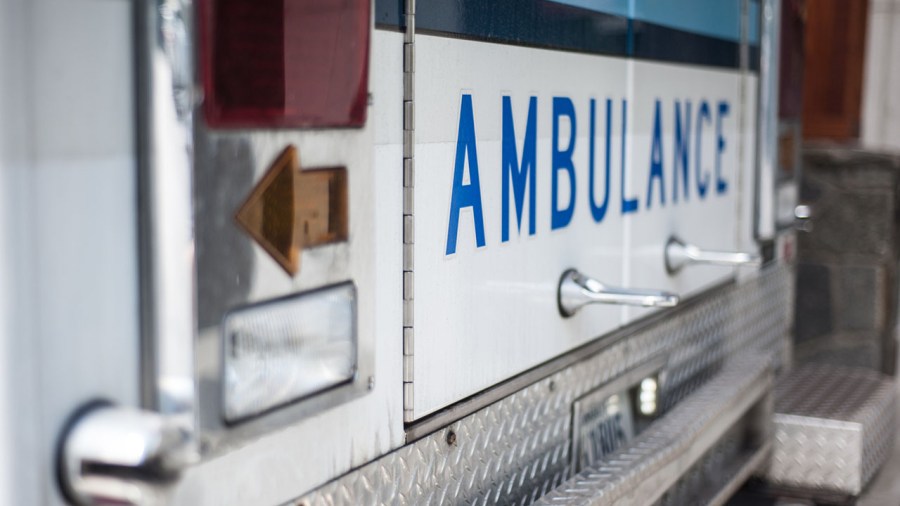 FORT WAYNE, Indiana (WANE) — A Fort Wayne woman is accused of leaving the scene of a rollover accident in which a passenger in her vehicle was partially ejected and injured, according to Allen Superior Court documents.

Allen County prosecutors have formally charged Makenzie N. Scheider, 28, with a Level 6 felony for leaving the scene of an accident earlier this week in which someone sustained moderate or serious bodily harm.


According to court documents, Schneider was driving a vehicle westbound on Creighton Avenue when she attempted to make a quick turn onto Bowser Avenue.

The vehicle went off the road, struck a tree, rolled over and came to a stop in the middle of Bowser Avenue, court documents said. A 23-year-old woman in the passenger seat of the vehicle was partially ejected, lost consciousness and suffered severe bleeding from the head, according to court documents.

Schneider is accused of fleeing the scene before emergency services arrived. The Fort Wayne Fire Department used the “Jaws of Life” to safely get the woman in the passenger seat out of the vehicle, court documents say.

A few days after the accident, Schneider admitted to detectives that she was the driver of the accident and confessed to walking away because she was scared and confused, court documents said.

According to court documents, an arrest warrant was issued for Schneider.

MDOC: Prison inmate dies after fight with another inmate