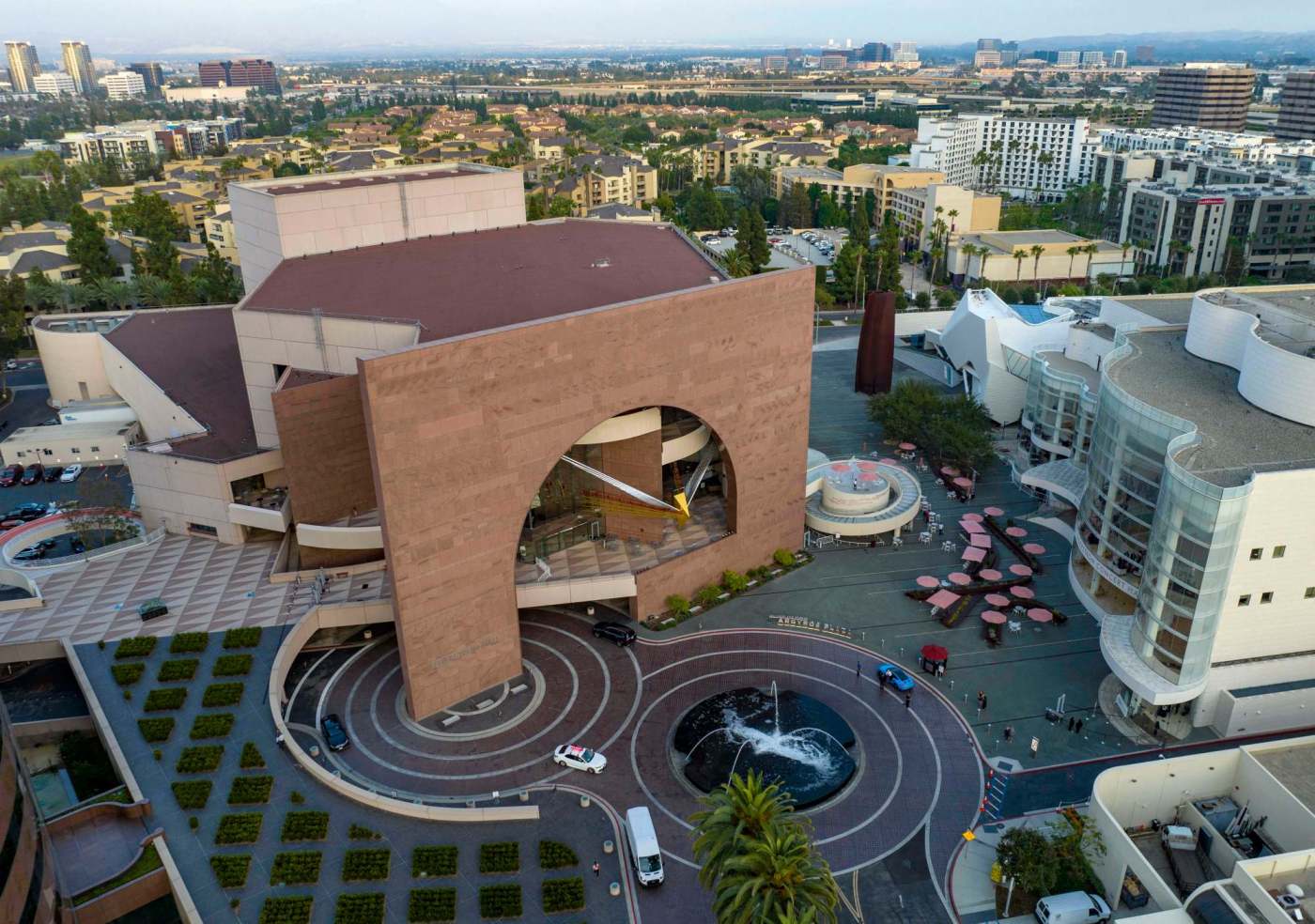 Election day was Tuesday, but Costa Mesa is among a number of cities where it remains unclear who will take the podium as mayor or city council member.

Ballots (primarily those cast or mailed on or just before Election Day) are still being counted, and as of Friday, about 306,000 were outstanding nationwide, according to the OC Registrar of Voters’ website.

As of the last update, Mayor John Stephens still held a lead over opponent John Moorlach, a former county overseer and state senator – but the roughly 1,700 votes between them may not be insurmountable. District 3 Councilwoman Andrea Marr led two opponents but edged second-place John Thomas Patton by just under 100 votes.

District 5 Councilwoman Arlis Reynolds looked well positioned to win re-election, but said Friday she did not want to speculate until all the votes were tallied. (While Reynolds’ lead was slightly smaller than Stephens’, a much larger pool of voters may vote for mayor.)

Reynolds said she expected Measure K (which would lift development restrictions along certain trade corridors) to be close. She led in early results announced on election night, but lost on Friday — albeit by fewer than 150 votes.

If the measure ultimately doesn’t make it across the finish line, Reynolds said, city officials would likely still continue the conversation with residents about the need to add more housing and revitalize aging commercial areas.

“I hope that by the end of this vote count we will have a council that is still trying to resolve the issue and that agrees that housing affordability is a big problem,” she said.

The OC Voter Register will post updated vote counts at 5:00 p.m. each weekday until all ballots are tallied.

All about Tenoch Huerta, the actor who plays Namor in Black Panther: Wakanda Forever