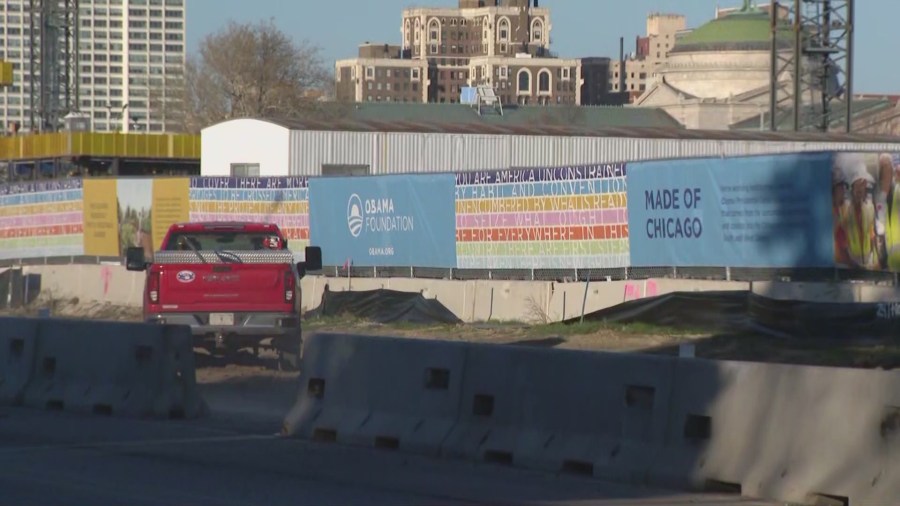 CHICAGO (WGNTV) — Construction at the Obama Presidential Center construction site has been halted after a noose was discovered.

Lakeside Alliance, the construction company behind the center, said they were informed Thursday morning and police were called.


The company is suspending on-site operations “to provide another series of these training sessions and talks to all employees and workers.”

The Lakeside Alliance has offered a $100,000 reward to help find those responsible.

Construction of the center began in August 2021 in Jackson Park.

The complex will consist of a sports center, events center, forum and restaurant, auditorium, recording studio and a branch of the Chicago Public Library.

“This shameless act of cowardice and hatred is designed to draw attention and divide us. Our priority is protecting the health and safety of our employees. We have notified the authorities who are investigating the incident,” the Obama Foundation said in a statement.

Amid a lawsuit over a student’s death, the Latin school is suing an insurance provider

“Hate has no place in Illinois. More than a symbol of racism, the noose is a heartbreaking reminder of the violence and terror inflicted on black Americans for centuries,” he said tweeted. “I condemn in the strongest terms this act of hate and the state of Illinois will provide all resources needed to apprehend the perpetrators.”

Insurers will start paying for quick home tests this week