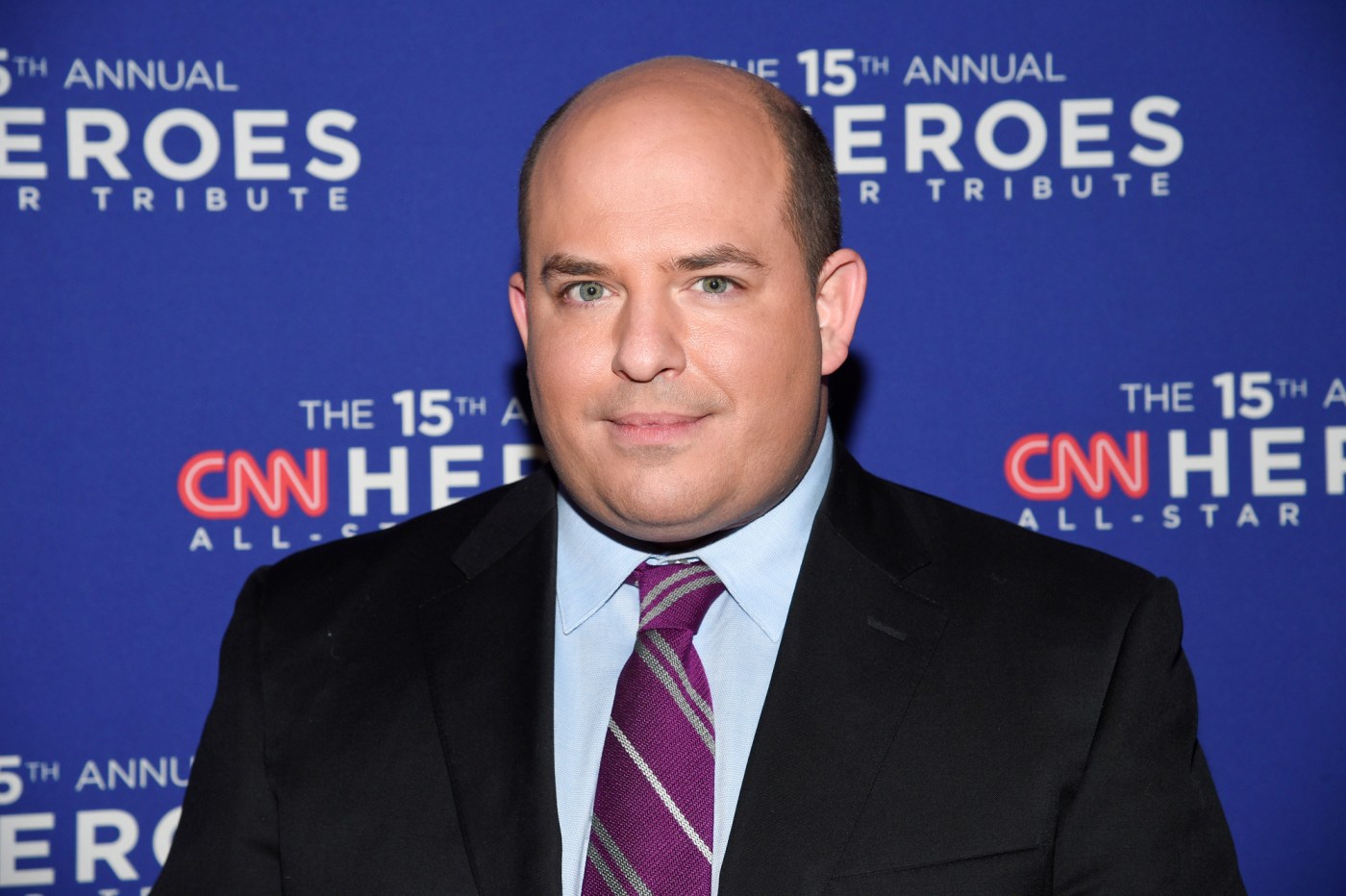 NEW YORK — CNN has canceled its weekly “Reliable Sources” show in the media after three decades on the air, announcing Thursday that its host Brian Stelter is leaving the network. The show will air for the last time this Sunday.

Reliable Sources and its host appear to be the first high-profile casualties in CNN’s effort to become less politically confrontational, a priority of Chris Licht, who became the network’s chairman and CEO in the spring, and his boss David Zaslav, the head the parent company of Warner Bros. Discovery.

Stelter has written a book called Hoax: Donald Trump, Fox News and the Dangerous Distortion of Truth and has been critical of Fox News, making him a frequent target of CNN’s conservative critics.

Licht has announced internally that he is not interested in clashes between CNN and Fox News on the network. CNN’s “New Day” host Brianna Keilar had also garnered attention with lengthy articles critical of Fox, but they’ve stopped doing so since Licht took over.

CNN has seen its reputation plummet with Republican and conservative viewers, some because of former President Donald Trump’s relentless attacks, but also because of astute political viewpoints expressed by his figures. The new management tried to lower the temperature.

Stelter came to CNN from The New York Times, where he was a media writer.

“He’s leaving CNN impeccable,” said Amy Entelis, CNN’s executive vice president of talent and content development. “We’re proud of what Brian and his team have accomplished over the years, and we’re confident that their impact and impact will long outlast the show.”

“It has been a rare privilege to headline a weekly show that focuses on the press at a time when it has never been more consequential,” he said. “I will have more to say on Sunday.”

Reliable Sources has been part of CNN’s Sunday programming since 1993. Bernard Kalb was the first presenter, and Howard Kurtz had a 15-year career before Stelter took over in 2013. Kurtz now hosts the “Media Buzz” show on Fox News.

“Get well soon Stelter,” tweeted radio and Fox News host Mark Levin. “You and your kind have done serious harm to a free press.”

Dan Froomkin, a liberal media critic and head of the Press Watch website, tweeted that this was a terrible move by CNN.

Stelter “was the symbol of a media company willing to question itself,” Froomkin said. “He was a flawed but important voice in the national media. His sacking is a win for all the wrong people.”

The Reliable Sources newsletter, a daily compendium of big media stories, continues and will be chaired by CNN senior media reporter Oliver Darcy.

What is Ramsay Hunt Syndrome?