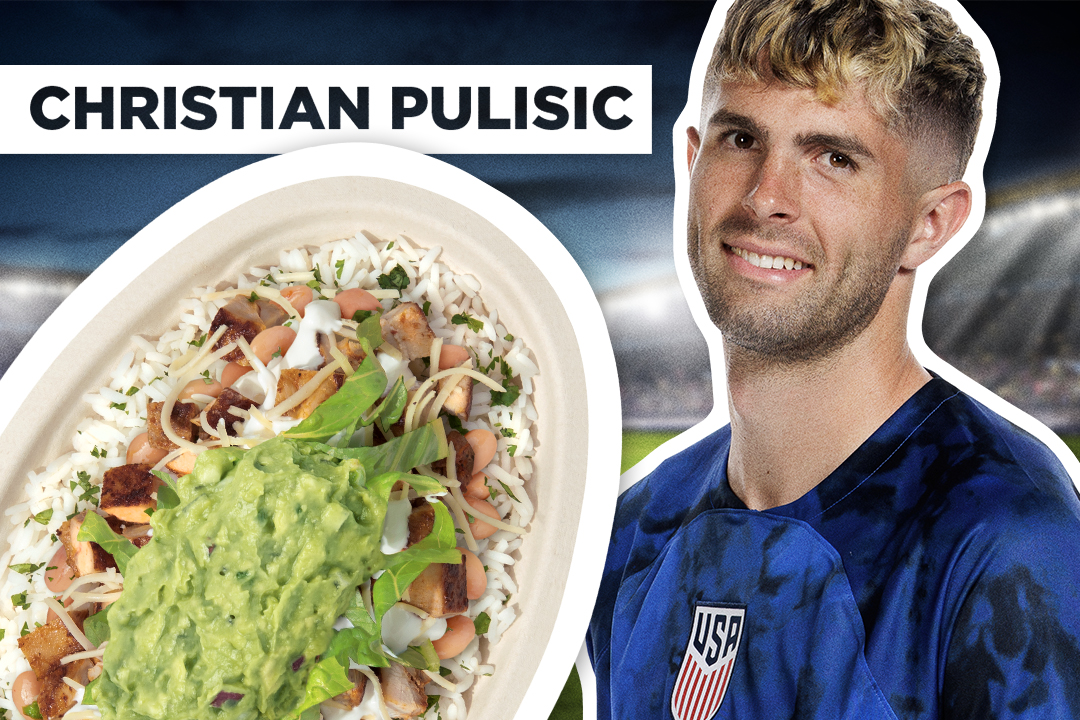 Christian Pulisic, the United States men’s national soccer team player who scored Tuesday’s winning goal against Iran at the World Cup, has a bowl named after him at the Chipotle Mexican Grill.

Pulisic and teammate Weston McKennie are part of what Chipotle called an initiative to support the team. Both are featured in commercials and have “go-to workout meals” on the Newport Beach-based chain’s online menu, according to a press release.

Chipotle is offering customers free delivery on game day, November 29, on orders over $10 excluding tax and less than $200 with code USMNT22, the press release said.

The Do it Best Foundation donates $100,000 to Neighborhood Health

Where to start with Marvel’s latest X-Men revamp